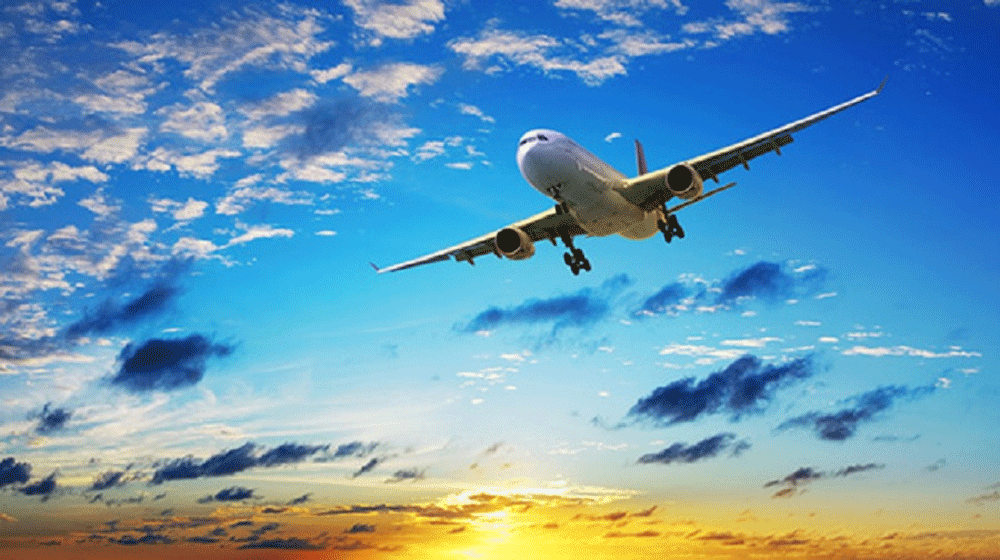 The newly announced Liberty Air will not operate as a commercial airline. It will be a charter airline and will start its services in 2019.

This was disclosed by Irfan Elahi, former Sectary Aviation and ex-Chairman Pakistan International Airlines (PIA) in an interview with ProPakistani. Irfan Elahi is working as a consultant with Liberty Air Limited. During a Cabinet meeting last week, Prime Minister approved the license for Liberty Air limited.

Pakistan is Getting a New Domestic Airline, Who is Behind It?

Irfan Elahi told ProPakistani that Liberty has already obtained commercial airline license but has decided not to operate in the current taxation regime. In Pakistan, there is a very repressive taxation regime for the commercial aviation sector. Due to this tax, no commercial airline is making huge profits. On a ticket of Rs. 6000, the collected tax amounts to Rs. 4000. In this high tax environment, no airline can profit

“Liberty now looking to obtain a license for class II charter airline. It will able to provide services to the much needed executive and exclusive travelers in the country,“ Irfan added.

He also told that during his service as sectary aviation, six airlines were approved for Regular Public Transport License (RPTL) including Liberty Air but none of them were able to start operations.

A source told ProPakistani that after the license, Liberty Air will have to apply for Air Operator Certificate (AOC). The operator shall comply with all the requirements of Civil Aviation Regulations for the AOC.