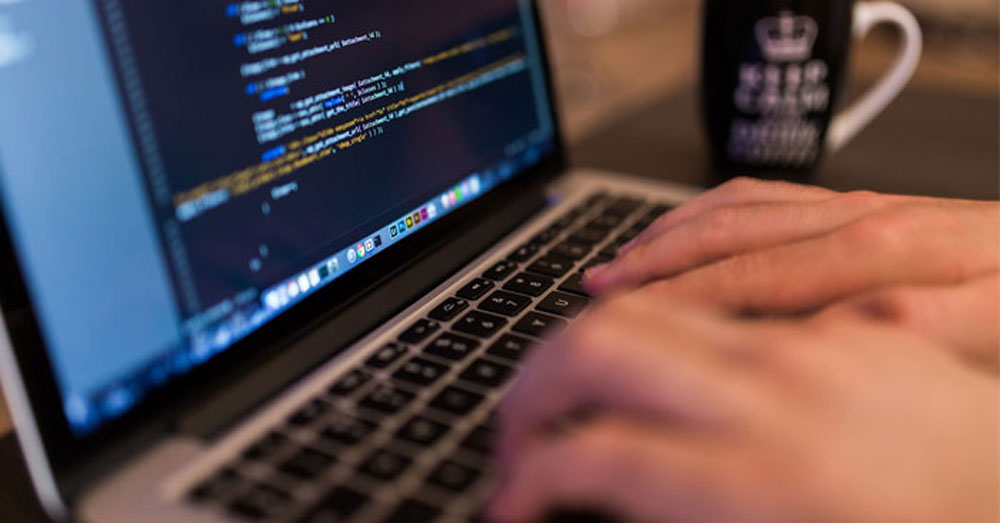 The government of Pakistan has finally figured out that the ecosystem required for freelancers to perform efficiently is non-existent.

Despite such hurdles, the Pakistani freelancer community is ranked fourth globally in terms of marketshare.

The good thing is that it still might not be too late. So the fact that the government is aligning itself to work on bettering the payment solutions available to freelancers is welcome news.

In a standing committee on IT and Telecom meeting this week, it was revealed that freelancers in Pakistan can’t open bank accounts, let alone use credit cards or international payment solutions such as PayPal that are not at all available to them.

Senator Ateeq Sheikh of MQM(P), briefed the committee and said that “it is extremely hard for freelancers to work and then get paid in Pakistan as banks don’t consider freelancing a profession and they simply won’t open their bank accounts based on their freelancing income.”

Banks, in case if you aren’t aware, demand proof of income to open accounts in Pakistan. That’s not difficult for people working in regular 9-5 jobs as they can get a letter from their company which acts as sufficient proof of job and income.

But for freelancers, this requirement is impossible to fulfill since freelancing isn’t recognized as a legitimate profession for proof of income. As a result, freelancers are denied bank accounts.

Senator, in the meeting, emphasized that in this age and time, such behavior from banks is incomprehensible and counterproductive for freelancers and the nation alike.

Ateeq Sheikh, in fact, gave an example of an Indian village where freelancers are making more than half a million Indian rupees per month just through online work.

He said similar examples could be replicated throughout Pakistan, but not with the current support system that’s available to the freelancers.

What Mr. Ateeq Sheikh discussed in the meeting is actually the very basic of what the ecosystem requires. There’s a lot more to do, but the good thing is that government has finally realized an area which requires the attention of policymakers.

The Senators agreed to set a single item agenda on the issue in the meeting and said that the matter would be escalated to the IT Minister and Prime Minister for early resolution.