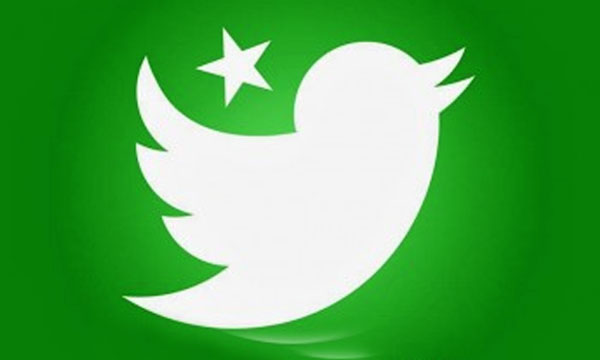 The Government of Pakistan has established long-awaited official contact with Twitter, according to details shared with ProPakistani.

PTA is already responsible for the monitoring, identification, and removal of any objectionable content on the internet.

IT Minister Bans Momo and Blue Whale Challenges in Pakistan

A PTA spokesperson, while talking with ProPakistani, said, “Twitter has shown a willingness to build strong relations with Pakistan Telecommunication Authority (PTA). The Authority is currently in talks with Twitter representatives to decide the future course of action & set forth an effective mechanism to review and resolve critical issues.”