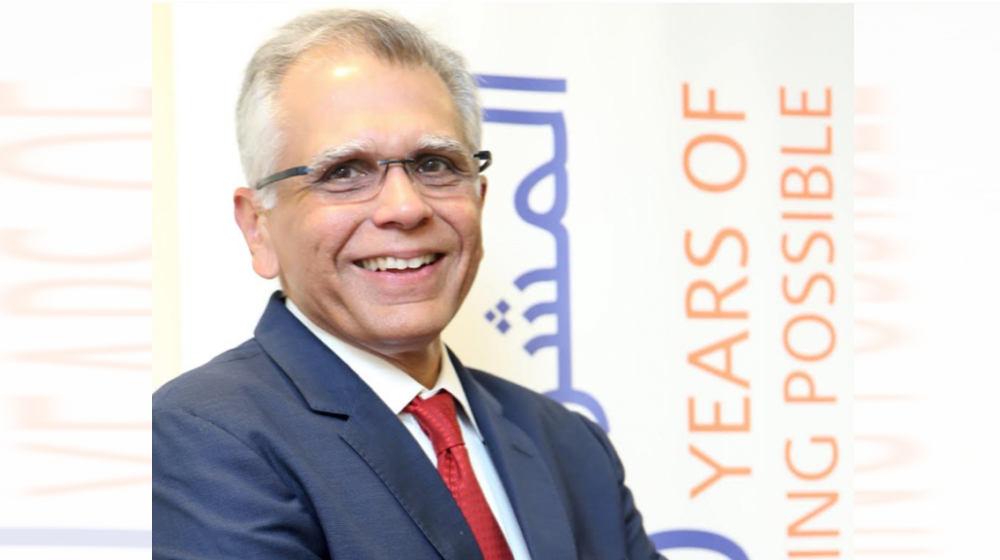 The government is considering the appointment Arif Usmani as President/CEO of National Bank of Pakistan (NBP) for three years.

However, the consideration will only come true after the proper test clearance by State Bank of Pakistan (SBP). As per Section 11(3)(a) of Banks (Nationalization) Act, 1974, the federal government appoints the President NBP for three years after consultation with the State Bank.

Moreover, the terms and conditions of the said appointment shall be determined in the General Meeting of the Bank, given the Chairman and President are appointed amongst the professional bankers nominated.

Notably, the advertisement for the post of President/CEO NBP came about in the national press on September 30, 2018, and 98 applications were received till the closing date.

After due deliberation and assessment of the candidates’ credentials by a committee comprising five members, the list of final candidates was sent to the selection committee.

The interviews were conducted in person and also via video link. One of the candidates pulled out for personal reasons. Among the four candidates, Javed Kureishi topped the test with 74.50 marks out of 100. Arif Usmani came second with 70.5 marks while the other two candidates scored 65.75 and 58.75 marks.

Therefore, the committee unanimously proposed three names in the order of merit for the position of President/CEO NBP, which were Javed Kureishi, Arif Usmani, and Wajahat Hussain.

However, Atif Kureishi withdrew his candidacy over personal reasons, which left the Finance Division to appoint Arif Usmani as President NBP. The appointment will finalize only after the State Bank clears him.

As for Arif Usmani’s experience, he has been working with Mashreq Bank. His previous experience includes being a global head of wholesale banking at Abu Dhabi Islamic Bank PJSC, managing director and country officer of Citibank NA Pakistan.