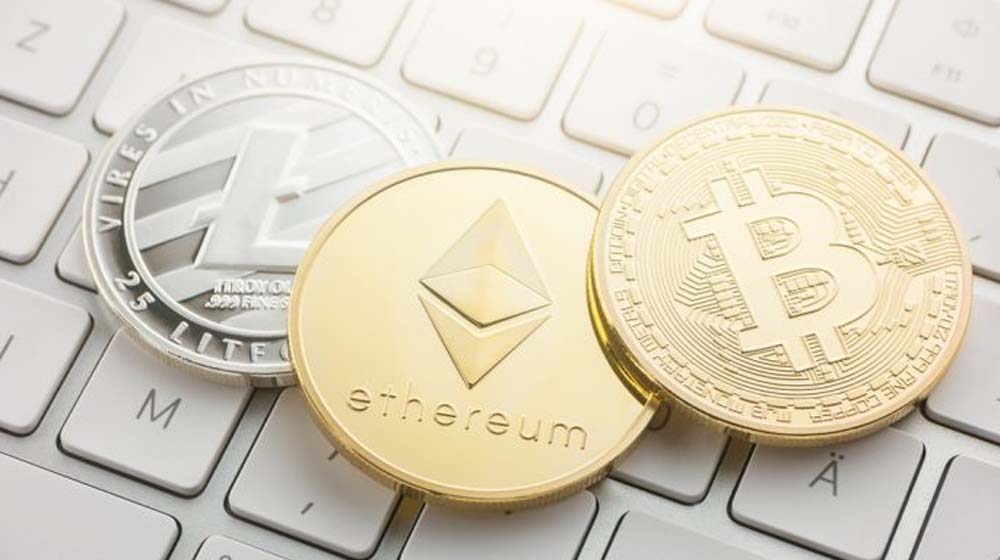 State Bank of Pakistan has declared the digital currencies, tokens and coins as illegal, advising all concerned and general public to report those making transactions in digital currencies or coins to the Financial Monitoring Unit of the bank.

The central bank issued a circular declaring that all digital currencies and coins including Bitcoin, Litcoin, Pakcoin and other are not legal tender thus are illegal.

The bank reminded the general public that there was a ban on the sale and purchase of digital currencies and coins in the country.

Initiative Q: A Scam or the Next Big Digital Currency?

Earlier in April this year, the SBP had advised the general public that virtual currencies like Bitcoin, Litcoin, Pakcoin, DasCoin, Pay Diamond etc were neither recognized as a legal tender nor SBP has authorized or licensed any individual or entity for the issuance, sale purchase, exchange or investment in any such currency in Pakistan.

In a statement, SPB had said virtual currencies provide a high degree of anonymity and potentially can be used for facilitating illegal activities. Also, due to the ambiguous nature of virtual currencies, no legal protection or recourse is available to any individual in the event of a loss incurred.

“The general public is advised that domestic and international payment and money transfer services in Pakistan are regulated by SBP under the applicable laws. In this regard, no entity is currently licensed or authorized by SBP to offer money remittance services and products in Pakistan using virtual currencies,” it had said.

The SBP had warned that persons using virtual currencies for the purpose of transferring value outside Pakistan are subject to prosecution as per applicable laws.