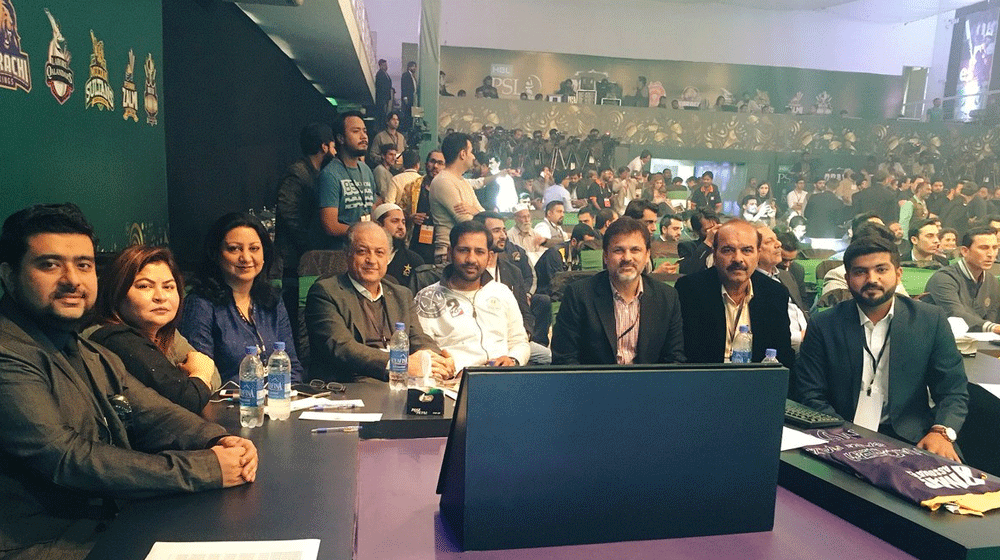 Pakistan Cricket Board is still uncertain about the date of auction for broadcasting rights of Pakistan Super League’s (PSL) fourth edition.

The board had previously set November 14th as the date for the bidding process, which was later changed to November 30.

With just one day ahead of the date, PCB has once again postponed the auction.

As per sources privy to the matter, the cricket board is eyeing December 7 as the new date to hold media rights bidding with an official announcement pending.

The several changes in tender date have cast doubt on the transparency of the process.

It should be mentioned here that the PSL franchises have not yet paid annual fees to the board as they are demanding tax exemptions.

The board has, however, warned team owners to either pay their annual fee or it will cash out the guarantees franchises paid two months ago.

Sources confirmed that only four franchises have paid their full guarantee money while the fifth franchise paid only half of it.

PCB has terminated its contract with the sixth team, which was inducted only last year and was previously known as Multan Sultans, due to financial obligations.