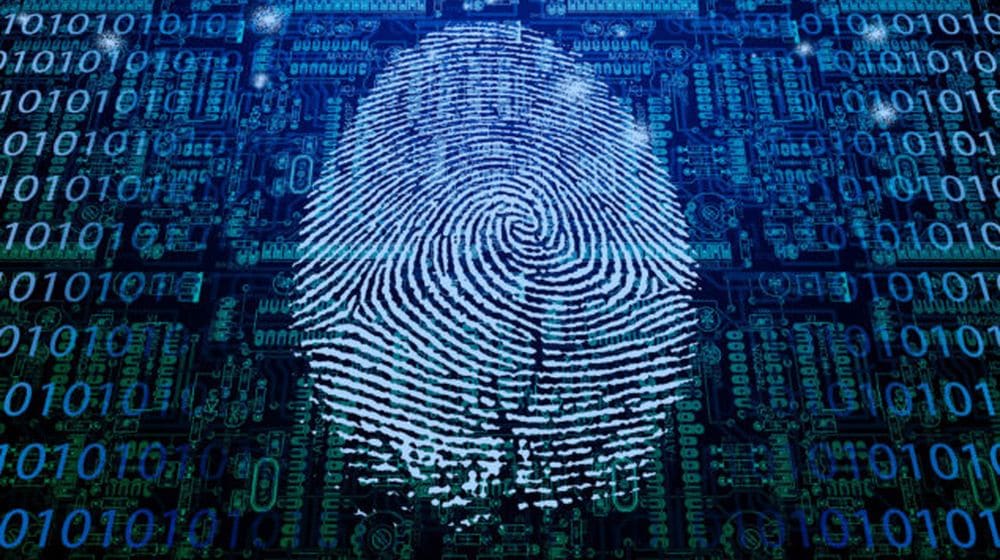 Commercial banks have commenced the hectic process of registering millions of existing account holders through biometric verification throughout the country.

The biometric verification of customers is being done on the directives of State Bank of Pakistan (SBP) which made it mandatory for banks to register accounts of their owners with an electronic authentication system – a process which was handled manually in the banking system.

It is pertinent to mention here that biometric verification of the account holders was officially made a part of Standard Operating Procedure (SOP) of Pakistan’s banking industry in 2016. It means millions of bank account owners will have to undergo this process by June 30th, 2019 — a first deadline set by SBP for banks and their account holders.

According to SBP data, there are nearly 50 million banks accounts in the banking industry of Pakistan. Out of these, commercial bank base stands at nearly 16 million account holders whereas the account holders of microfinance and branchless banking stand at 34 million.

Last week, a majority of commercial banks, through SMS, directed their customers to visit their branches where they hold an account(s). Bank branches witnessed a mixed response in different parts of the country.

Bank branches in cities were overcrowded with customers due to the process and routine demand of service to their customers. There are limited spaces at many bank branches with or without the waiting section to accommodate a large number of customers. Dedicated bankers are also a handful – two to three – far less than what the process of biometric verification requires.

In the coming days, routine operations are likely to be hurt with the hectic process of biometric verification at the branches. Banks will require more devices and extra human resources to take thumb and finger impressions of their customers, which will cost additional expenses to the banking companies. These companies will also bear a significant amount under the verification cost of Rs. 10 for every customer to National Database Registration Authority (NADRA). The issue of spaces at branches will get worse and long queues inside and outside of bank branches could become a norm in days to come.

Besides, banks have to carry out biometric verification of accounts for corporations of different turnover values, charitable organizations, and associations. This process is separate and immensely complicated involving a lot of documentation.

SBP further stated that banks should complete the due diligence for their existing account holders and update their data with complete documentation as required for holding accounts at banks.

The requirement for the biometric verification of bank accounts emerged after suspicious financial activities were unearthed by intelligence agencies. Fake bank accounts were identified with billion of rupees and misused CNICs of the people who never went to a bank and belonged to low economic class. These financial activities were linked to corruption and money laundering, being carried out systematically in the banking system.