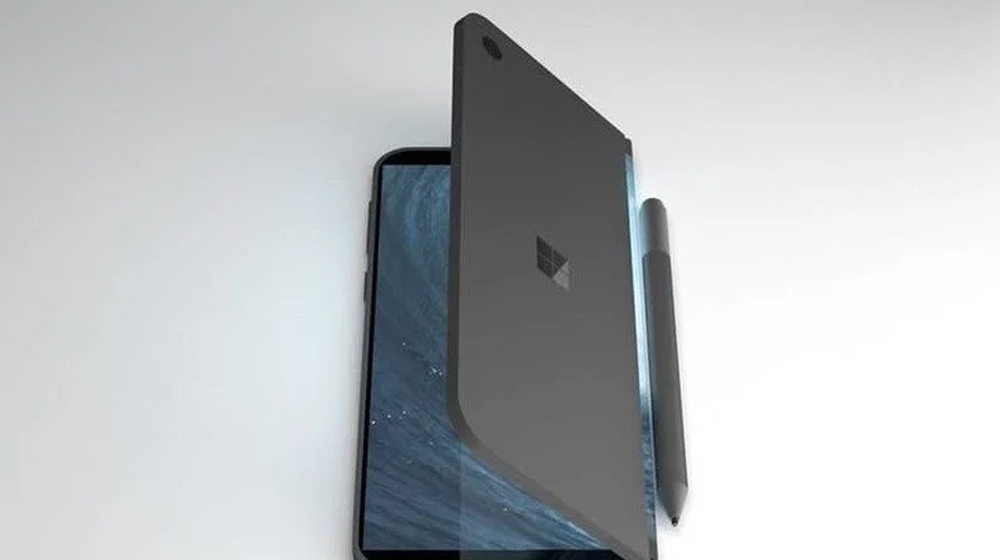 Given its features, Microsoft’s foldable Andromeda tablet is going to be its most awaited device in 2019.

2019 is going to be an exciting year as far as new announcements are concerned. There have been numerous leaks, rumors, and patent designs revealing the fact that a fleet of foldable smartphones is arriving in 2019.

Recently, Microsoft has also jumped on the bandwagon, as the Redmond based company will be coming up with a foldable version of a smartphone under Project Andromeda in 2019.

The news has surfaced via a new book titled ‘Beneath a Surface’ by a journalist and Microsoft tech blog collaborator Brad Same. The book tells its readers the story of Microsoft, where they started from and how they turned their Surface lineup into a  $1 billion a year business.

The book pretty much confirms that Microsoft is coming up with a foldable Andromeda tablet/phone. This foldable phone will be able to expand like the tablet and will enter the market in the next year.

There are many features that make it Microsoft’s most awaited device of 2019. For one, it will sport a Surface-like design and a Windows Phone Operating System. If you recall, Windows phones died out back in 2017 with Microsoft officially shutting down the development of future Windows phones.

Apart from the foldable phone, the company is set to launch new Surface tablets and several other surface hardware in 2019.

Moreover, the new tablet will compete with Apple’s iPad Pro 12.9-inch tablet. Moreover, it will come with a slim design with USB Type-C onboard and thin display bezels.

It is pertinent to mention here that companies like Samsung, LG, and Huawei have allegedly been working on their own foldable smartphones as well. Word has it that all of them are going to launch in 2019.