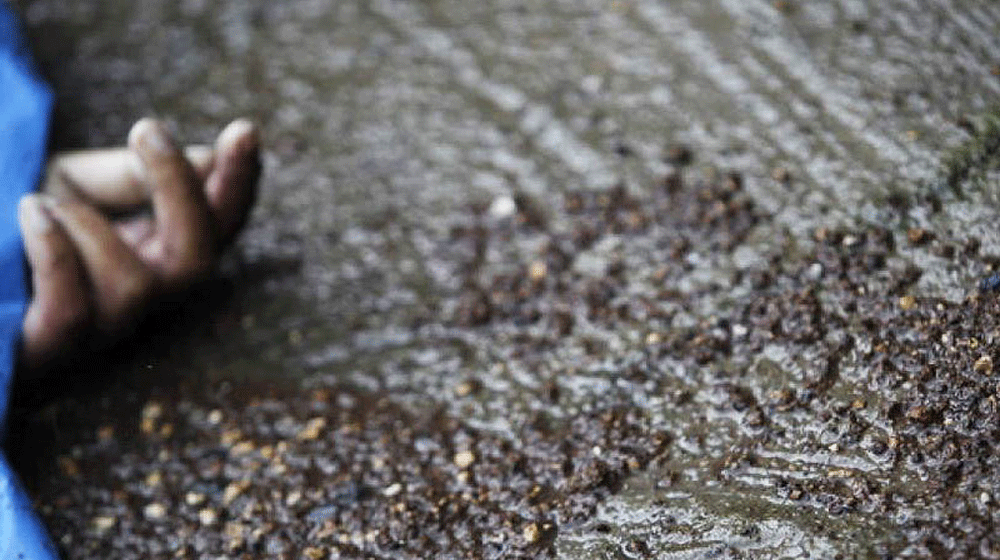 A teenage girl in Karachi reportedly fell victim to ‘honor killing’ after taking a selfie with a cousin, local media reports say.

The incident occurred in Pirabad area of Karachi. It came into light when, days after the killing, the mother broke her silence and approached a nearby police station.

The police initially refused to register the case and did it only after receiving orders from a local court.

According to the mother of the deceased girl, her father and grandfather poisoned the 19-year-old to death.

“They gave poison to my daughter and locked me in a room. She was lying there helplessly, with bubbles flowing out of her mouth. I begged them to take her to the hospital, but they threatened to kill me,” the mother stated in the FIR.

The case has been registered against both adults of the house, and the police have moved to court seeking orders to open the grave the girl for further investigation.

According to the lady, the boy, who was her relative from Swat has also been killed in his hometown, apparently for the same reason.

Despite strict laws, even suggesting capital punishment for the culprits, there has been a rise in the reported incidents of honor killing.