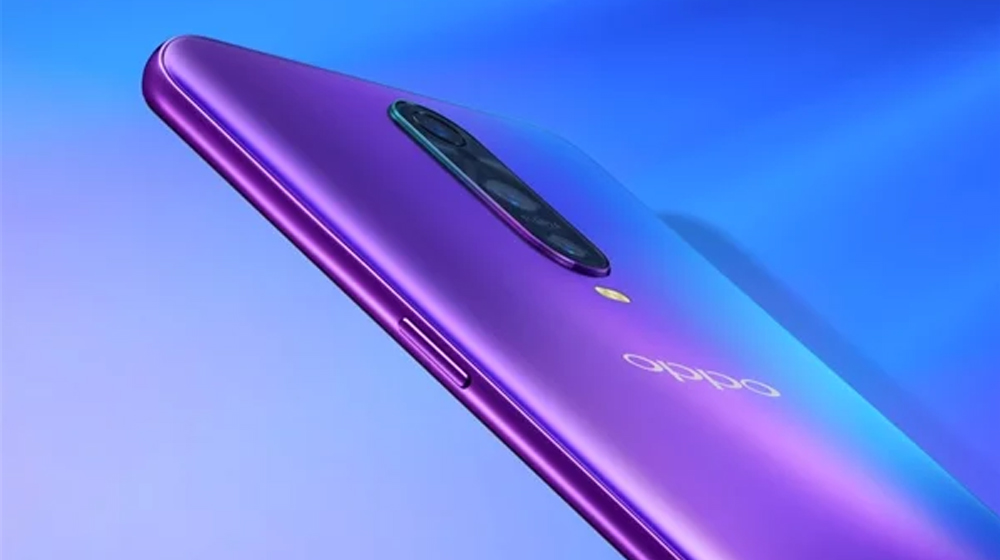 In a test of 59 different mobile phones, Oppo R17 Pro stood the winner with its 3700 mAh battery.

In this day and age, everything has to be fast. It needs to be even faster when it comes to charging. That is why Mobile phone companies are leaving no stone unturned to equip their devices with the fastest charging technologies.

A test was conducted to check which phone has the fastest charging technology. The test named Oppo R17 Pro as the winner among 59 phones, as it charged up to 92 percent in just 30 minutes.

Notably, the majority of the devices tend to charge faster in the first half an hour. Therefore, the testers gathered 59 different devices to assess which one offers the fastest charging.

Doing so also helped determine which manufacturer provides support for fastest charging with respect to speed and safety.

Huawei Y9 2019 Review: Size and Battery Life of a Tablet

After 30 minutes, Oppo R17 Pro charged up to 92 percent, the highest to charge up its 3700 mAh battery with SuperVOOC flash charging of 50W.

As for the device standing second in the list, it is none other than the Honor Magic 2 with 83 percent of its battery charged in the given time. It has a 3500 mAh battery with 40W of fast charging.

Moreover, Meizu Pro 7 Plus and Oppo R11 stand at third and fourth position respectively. Meizu Pro 7 is also equipped with a 3500 mAh battery with a fast charging capacity of 20W while Oppo R11 had a 3000 mAh unit with 20W fast charging.

Here are the complete results of the test (in Chinese).

As you can see above, Chinese manufacturers are far ahead of others in terms of offering fast charging solutions. They have occupied all of the slots in the top 10 list, with no sign of Samsung, Apple or other non-Chinese phone makers.