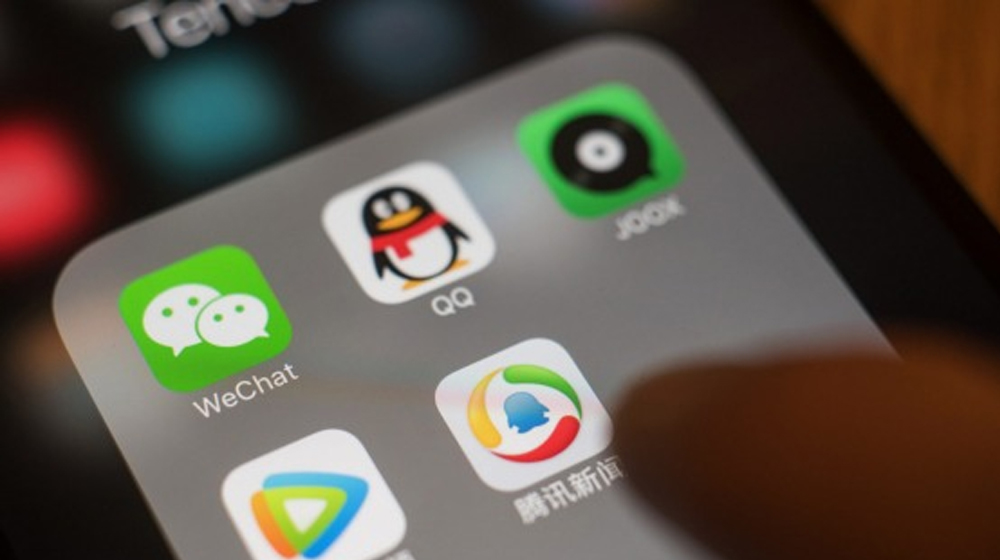 Data collected by the Chinese apps include user location, contact lists, and even mobile numbers saved in the smartphone.

A new study has revealed that a majority of popular Chinese apps harvest an alarming amount of users’ personal data.

Conducted by the Chinese Consumers Association, the study took into account 100 apps. 91 out of 100 were collecting excessive user data including location, contact lists, and even mobile numbers on the user’s smartphone.

Most of the apps reviewed in the study were from the Google Play Store and Apple’s App Store. These included Aliplay from Ant Financial Services, bike-sharing platform Ofo, photo-editing app Meitu, and messaging apps, such as QQ and WeChat from Tencent Holdings.

The issue becomes worse when it comes to small-scale apps, as they do not have proper privacy guidelines or rules. As the report states,

The problem [of excessive data harvesting] is especially severe among smaller app providers, which have no privacy clauses or provide unreasonable terms.

Notably, the report’s findings come in the backdrop of tech giants increasing their efforts to collect data that can be used for their initiatives regarding Artificial Intelligence in 2019.

All the big tech companies are swooping in on user data all across the globe. These giant corporations say that they are trying to understand their customers better but also use their personal data for targeted advertisement.

Customers are usually oblivious to the fact that their personal information is being harvested by the tech companies.

With ongoing data theft and privacy breaches in high-profile companies, customers have become wary of the information they have to give in order to use certain apps.

With the public becoming skeptical about the practice, a question arises as to whether there is going to be any regulation on data harvesting in China or not as China does not comply with Europe’s GDPR set of regulations that are made specifically to tackle this issue.