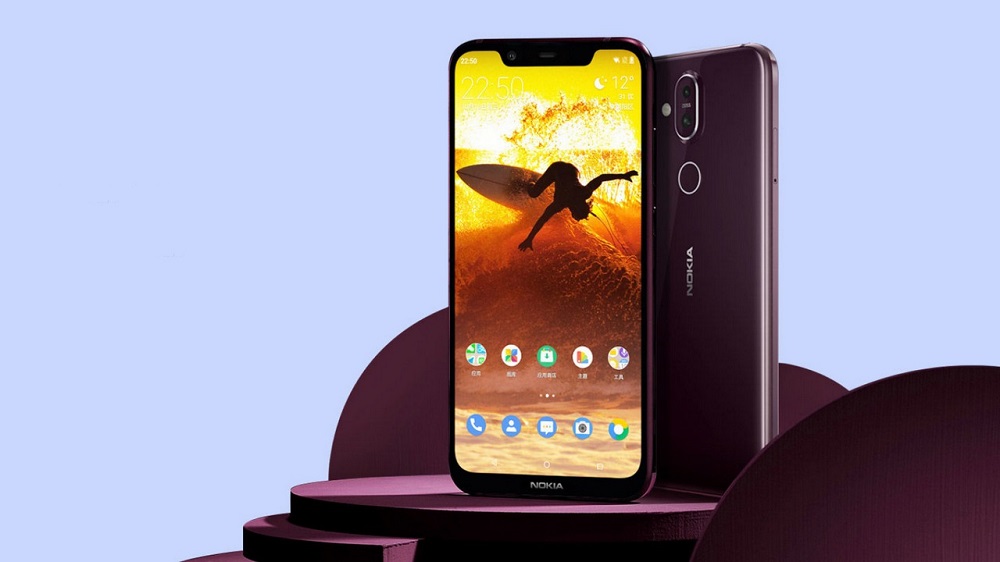 After several teasers and leaks, HMD Global has finally launched Nokia 8.1. It was launched a few weeks ago in China as Nokia X7 and has the exact same specifications. 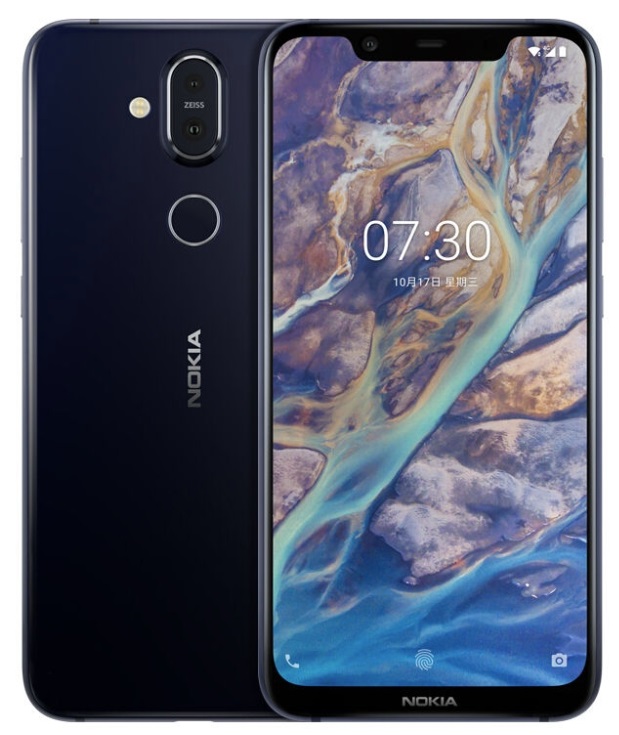 Nokia 8.1 retains the notched design from Nokia 7.1 and 6.1 Plus with a two-tone finish. There are chrome accents around the fingerprint sensor on the back as well as the rear cameras. The phone is carved out of a single block of aluminum (6000 series) and promises durability similar to its predecessors, however, it doesn’t come with water and dust protection of any kind.

The most noticeable and promising change in the hardware will be the chipset; the phone is powered by the Snapdragon 710 platform (housing eight Kryo 360 cores clocked at 2.2Ghz). Users can expect a reasonable upgrade in performance of visually-demanding titles such as PUBG thanks to the Adreno 616 GPU, the phone supersedes its predecessor Nokia 7 Plus by 20% in overall performance and specifically 35% in graphics performance.

As usual, the phone is equipped with Zeiss optics retaining the 12MP camera with a f/1.8 aperture (IMX 363) and an added 13MP shooter ensuring studio-level portrait shots. The primary sensor has dual pixel PDAF and OIS.

The front camera is a whopping 20MP shooter featuring 4-1 pixel binning enabling the user to take detailed shots even in low-light surroundings. HMD retains its Bothie feature in the phone that lets you take shots from both the front and rear end cameras simultaneously.

Although a lot of HMD phones came with Android 8.0 Oreo and later upgraded to Pie, Nokia 8.1 will be the first to run the Android 9.0 Pie out of the box, as the phone is part of the Android One program.

The 3500mAh battery is capable of fast charging via an 18W charger. It has a USB 3.0 Type-C connector thankfully.

Nokia 8.1 is scheduled to hit the global markets in coming weeks priced at €400 or ~60,000 PKR, unfortunately, there is no official word on the launch of the phone in the U.S as has been the case with HMD phones in the past.