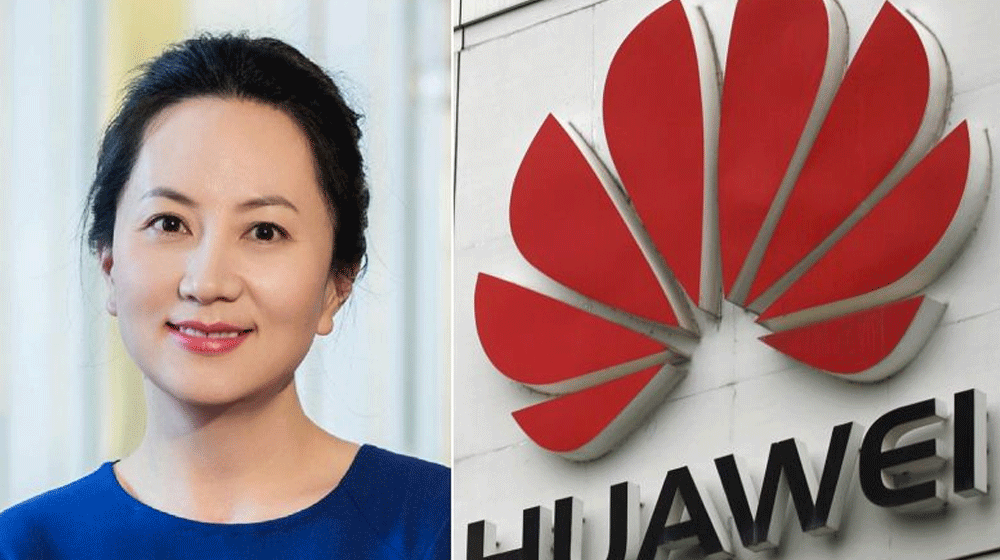 The arrest of Meng Wanzhou, the daughter of Chinese tech giant Huawei’s owner has put the trade war truce between China and the United States in jeopardy.

Wanzhou, who is also the Chief Financial Officer of Huawei Technologies Co Ltd, was arrested in Canada on United States’ request.

Her detention is being linked with violations of US sanctions.

Sources close to the matter are saying that the US authorities have been probing Huawei since 2016 for allegedly shipping US-origin products to Iran and other countries in violation of US export and sanctions laws.

Canadian authorities have confirmed her arrest in a statement.

“Meng, one of the vice chairs on the company’s board and the daughter of company founder Ren Zhengfei, was arrested on Dec. 1 at the request of U.S. authorities,” a Canadian Justice Department spokesman said, adding that she would be presented in court on Friday.

Huawei had also confirmed the arrest in a statement and said she was detained when she was transferring flights in Canada.

The company said it had been provided with information about the charges placed on Wanzhou, adding that it was “not aware of any wrongdoing by Ms. Meng.”

The Chinese embassy in Canada has obstinately opposed the arrest and demanded an immediate release of Meng Wanzhou.

The arrest of the daughter of Huawei’s founder would cast fresh doubts on the trade war truce between the US and China. The high-profile detention has also rocked global stock markets.

The arrest has interestingly come hours after Trump and Xi had dined in Argentina on Dec. 1 at the G20 summit.