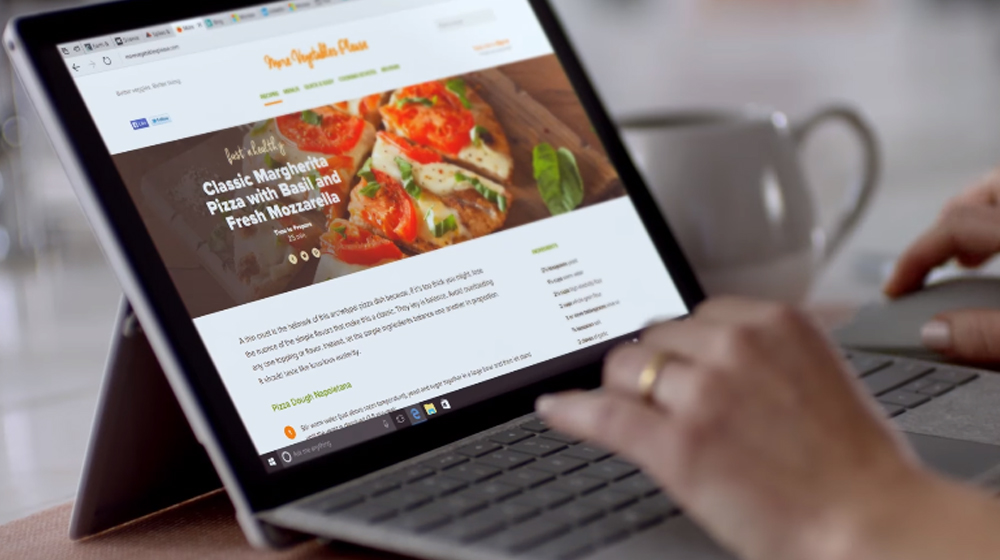 The new version will be available for download on more platforms now.

Microsoft has announced some remarkable changes to its Edge browser. The software giant has decided to rebuild Microsoft Edge on the Chromium platform

The new variant, codenamed Anaheim, is going to switch to the Chromium platform and will be powered by the Blink and the V8 JavaScript engines.

This is going to be a huge step for Microsoft, as it is about to join the open-source Chromium community on a much wider scale on the web. The switch is to leverage the popularity Chromium and its Blink engine given the Chrome’s omnipresence.

People using Microsoft Edge (and potentially other browsers) will experience improved compatibility with all websites while getting the best possible battery life and hardware integration on all kinds of Windows devices.

However, nothing is going to change for Edge or Windows users, as the change is going to be ‘under-the-hood.’ All you are going to notice is better compatibility with websites which Edge didn’t run properly.

Edge For All Platforms

Moreover, Microsoft is also bringing the new version of Edge to more platforms. Earlier, Edge was available on Windows 10 only, but now it will be available on all platforms for downloads like Windows 7, Windows 8, and MacOS.

It also implies frequent updates for the new version of Edge. Currently, Edge updates come along with the Windows 10 updates which come after months at a time. However, with the new version, it will be updated frequently as it won’t be coupled with Windows update anymore.

Microsoft has not announced any date for the launch of the new browser yet. Nevertheless, it may take a year or more for the release.