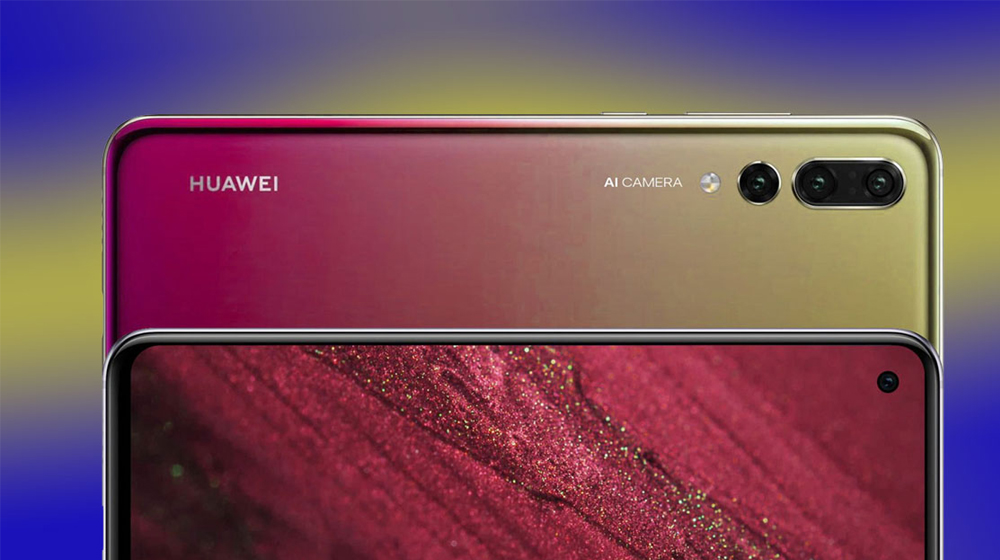 Another phone with a camera hole in the display.

While most phone arrivals are expected next year and the month rife with rumors and leaks, there are still some high profile phones are being announced this year.

For one, Honor fans will no longer have to wait for the next version of Honor V10. The phone is speculated to be launched on January 22 as Honor V20. However, just like last time, Honor V20 will be launched internationally as View 20. 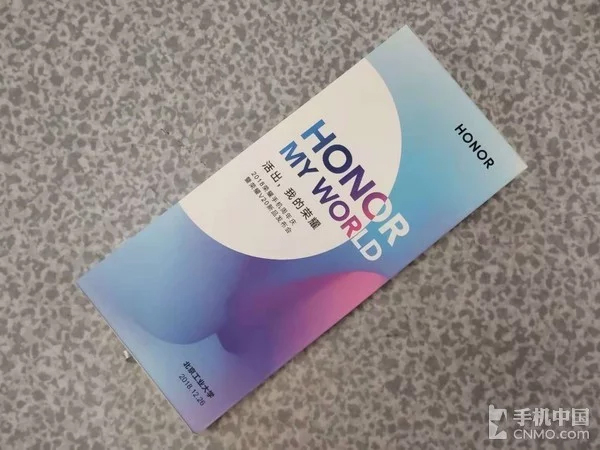 As per the invite images, shared by CNMO, Honor V20 will be announced on Dec. 26. Moreover, it will be the first Smartphone to come with a 48-megapixel rear camera. It will be announced at the Beijing University of Technology Gymnasium in Beijing, China.

According to other reports, Honor V20 is being codenamed as Princeton and is reported to feature an on-screen camera hole display design, just like its sibling Huawei Nova 4.

It will be the second phone in the world to have a camera hole on the display, the first being Samsung Galaxy A8s which was announced today in China. 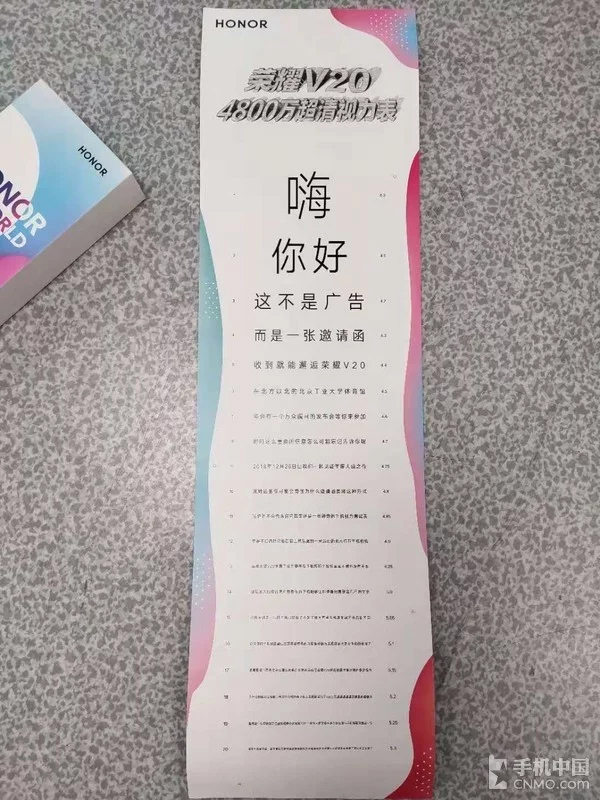 Furthermore, the phone’s display will have a Full HD+ resolution (2310 x 1080 pixels). It will have Android 9 Pie OS preinstalled with the Kirin 980 chipset under the hood.

We have no clue regarding the battery capacity of the upcoming smartphone. However, its 3C certification in China suggests that it supports 22.5W fast charging.

Not only this but the Honor V20 is also said to have a feature called 3D camera. It will be able to create 3D models of objects and people for AR. This implies that the device will also come with a Time of Flight (ToF) 3D stereo camera.