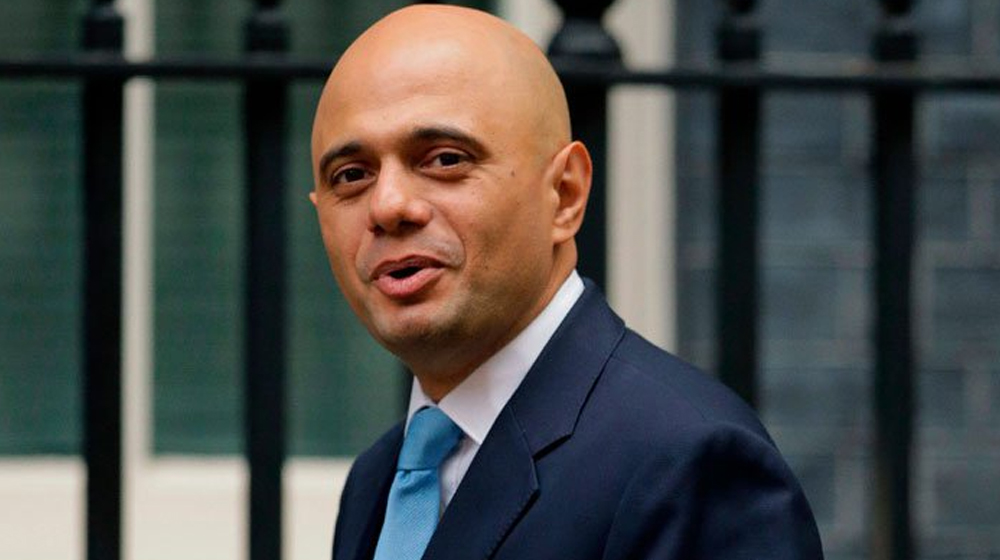 British Prime Minister Theresa May has grown quite weak in her position with several Member parliamentarians resigning as she is delaying a key Brexit vote she knew she would lose.

In fact, one key MP filed a no-confidence letter against the party leader. While May has vowed to contest any leadership election, chances are rare she would succeed eventually.

Nevertheless, the most important concern here is who is going to replace her. Once she fails to succeed, any Conservative MP can be elected as a party leader and ultimately become the Prime Minister.

The top 10 contenders with the highest odds of replacing May include a Pakistan-origin MP, Sajid Javid.

Son of a Pakistani bus driver, he is a former investment banker. The 49-year-old MP is known for his multi-cultural, meritocratic, and modern credentials. He belongs to the economically liberal wing of the Conservative Party.

Although he voted against Brexit in 2016, he later supported the British separation from the European Union. In this April, he was appointed as a Home Secretary. In his short tenure, he won fame for handling the scandal over the treatment of the children of Caribbean immigrants known as Windrush generation.