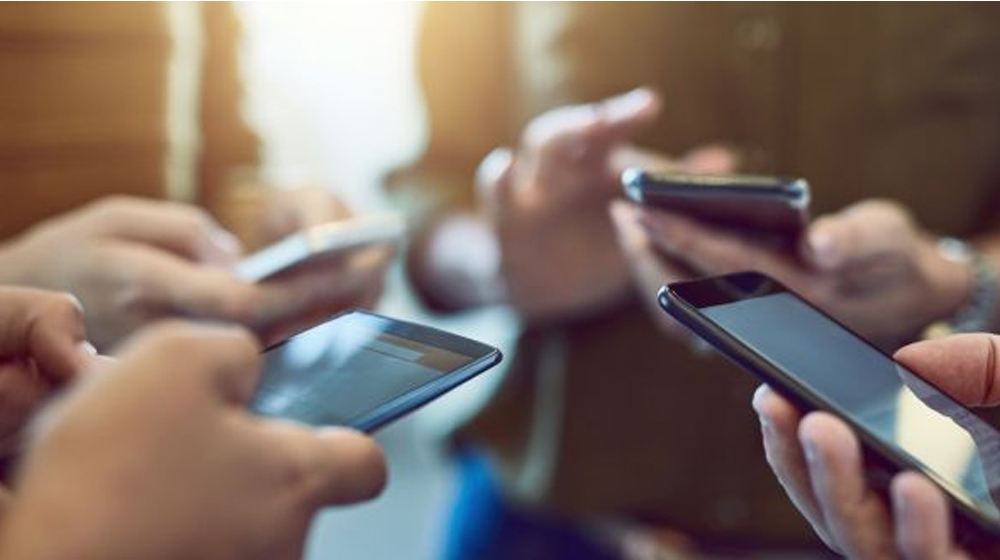 The Federal Board of Revenue (FBR) has issued customs values of various models of mobile phones for the collection of duties and taxes.

Pakistan Customs, in this regard, has issued a valuation ruling for determination of values so that cell phones can be cleared in a speedy manner. The valuation has been issued in the wake of regularization of cell phones by the Pakistan Telecommunication Authority (PTA), as immunity had been given to register unauthorized phones by December 31, 2018.

PTA has started blocking cell phones with unauthorized IMEI numbers from December 1, 2018, but those phones which entered Pakistan without proper customs clearance have been allowed to be cleared from PTA after payment of duties and taxes.

Minister for Information & Broadcasting, Fawad Chaudhry, confirmed that overseas Pakistanis can bring their personal phones with them without having to pay taxes, however, they will be required to pay customs for additional phones.

He went on to say that Pakistan imports mobile phones worth $2 billion annually and the country cannot go on without taxing such a major chunk of its imports, suggesting that people will have to adopt the taxation culture.

Fawad confirmed that a cheap smartphone that costs about $50 will have a negligible tax but expensive phones will be taxed by as much as 38 percent of their listed valuation at Customs.

The latest valuation covers around 186 different types and models of mobile phones. The maximum value of $770 has been set for Samsung Galaxy Note-9 for the collection of duty and taxes.

State Minister for Revenue also confirmed this and explained the procedure for phones that are brought by overseas visitors.

For benefit of people travelling into Pak from abroad, the mobile tax policy for you is:
1) One phone allowed to be registered as duty free 2) No Registration/Duty needed on any phone(s) using roaming 3) No Reg/Duty needed if phone(s) to be used in Pak for less than 30 days.

Duties and registration can be done at either the airports or in any of the Custom Houses across Pakistan. Phones are not detained during the process of registration or duty payments.

Also, no registration/duty required on any phone that was activated or ever used in Pak before the 1st of December 2018.

The complete list of phone valuations can be seen below: