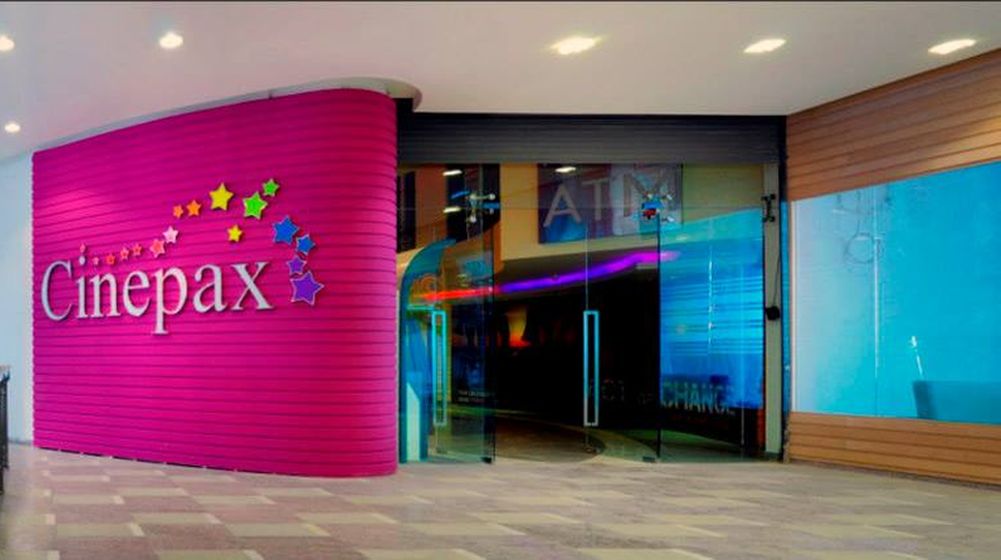 The two locations, Ocean Tower Mall in Karachi and Packages Mall in Lahore, will launch in 2019. The announcement was made at the CineAsia trade show being held at the Hong Kong Convention & Exhibition Centre, December 10-13, 2018. 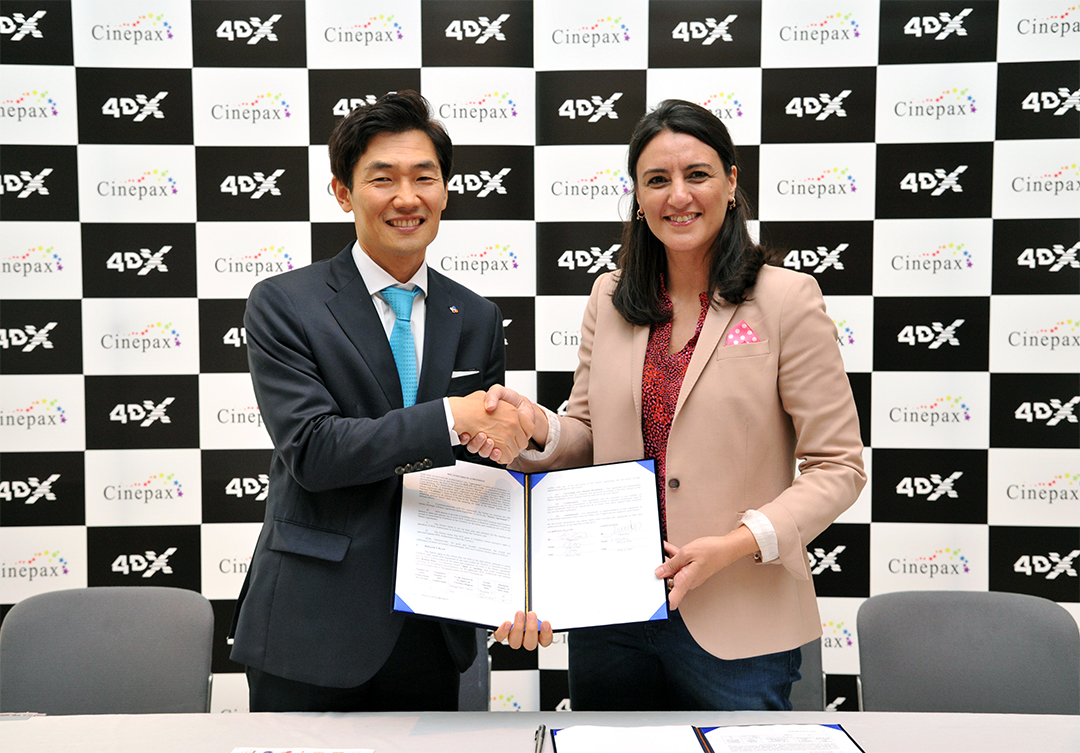 Cinepax’s flagship location, a 10 screen multiplex, at the Packages Mall, Lahore, will house the first 4DX theatre in the country. The addition of the 4DX theatre at the Ocean Tower mall in Karachi will exemplify how Cinepax is pioneering the worldwide trend of how families interact at the movies as opposed to the traditional cinema environment.

Overall, Cinepax is committed to bringing world-class entertainment to Pakistan in order to revitalize the industry and give a choice to consumers when experiencing cinema. The company believes there is an experience for everyone, and 4DX changes the way people interact inside the theatres. Being the first in bringing 4DX to Pakistan elevates the company to a new level.

“At Cinepax, we aim to wow our guests by delivering a state of the art entertainment experience and service excellence together and CJ 4DPLEX just hit the mark,” said Mariam El Bacha, CEO, Cinepax.

Pakistan deserves to experience the excitement and reality of CJ 4DPLEX and we couldn’t be prouder to open our first theatre in our Packages Mall location, which is the biggest multiplex in Pakistan. Bringing 4DX to Pakistan links our purpose of being Pakistan’s most favourite entertainment company as well as it enforces our commitment to the country and its families to deliver a world-class family entertainment experience.

“We are working closely with Cinepax to provide our premium cinema technology format in an effort that positions them as a leading cinema exhibitor across Pakistan with a commitment to delivering new and enriching cinema experiences to customers,” said JongRyul Kim, CEO of CJ 4DPLEX. “We continue to expand our innovative theatre formats to give audiences worldwide experiences that are unlike anything available in theatres today.”

CJ 4DPLEX has created immersive film technologies for theaters worldwide that include ‘4DX’, ‘ScreenX’ and ‘4DX with ScreenX’ for consumers to experience films in ways that were never before possible.

4DX provides moviegoers with an immersive, multi-sensory experience, allowing the audience to connect with movies through motion, vibration, water, wind, snow, lightning, scents, and other special effects that enhance the visuals on-screen. Each 4DX auditorium incorporates motion-based seating synchronized with more than 20 different effects and optimized by a team of skilled editors, maximizing the feeling of immersion within the movie, beyond the limits of audio and video. More than 570 Hollywood and local titles have been screened in 4DX. To date, more than 68,000 4DX seats operate in 587 auditoriums, spanning 61 countries.

ScreenX is the world’s first multi-projection theater technology used within a theatre setting, marking it as the most visually immersive theater experience of CJ 4DPLEX. ScreenX allows moviegoers to go beyond the frame of the movie screen by utilizing a proprietary system that expands images of feature films and pre-show advertising to the left and right walls of the theatre, creating an immersive, panoramic, 270-degree viewing experience. To date, ScreenX has been installed in 184 screens around the world, including 85 screens in South Korea; 61 screens in China; 11 in the United States; 5 in England; 4 in Turkey; 4 in Japan; 3 in Switzerland; 2 in France; 2 in Vietnam and 1 in Spain, Hungary, UAE, Kuwait, Thailand, Indonesia, and Israel.