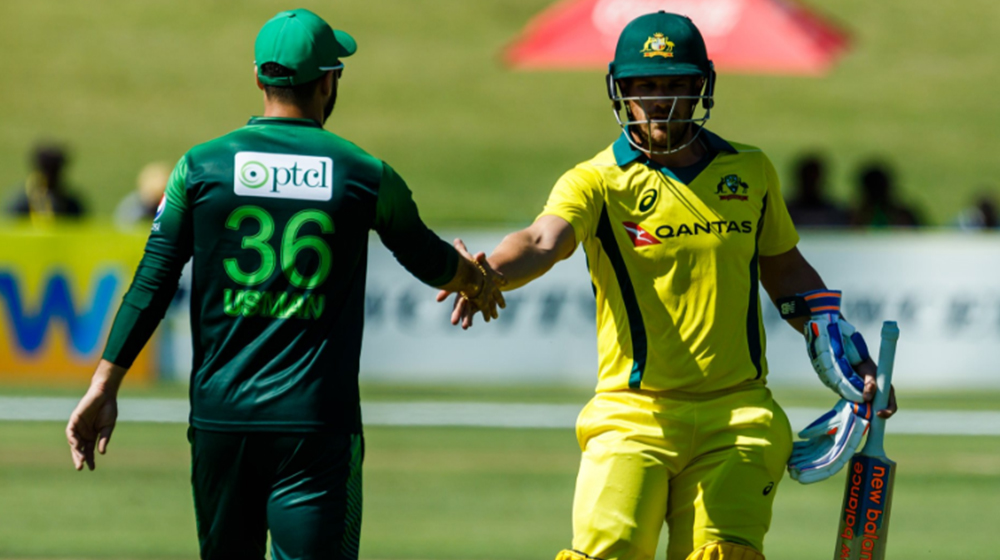 In a bid to bring international cricket back to Pakistan, the Pakistan Cricket Board (PCB) has once again decided to approach the Australia board to play at least two one-day internationals in Karachi next year.

Pakistan are set to face off against Australia in a 5-day one-day international series from 19th March, 2019. The PCB officials are hoping to convince the Aussies to come to Pakistan as well.

This is the second time Pakistan is contacting the Australians and inviting them to their backyard. The first time, however, the talks broke down and the Aussies flat out refused.

The two teams will meet again later next year for a two Test-match series along with 3 T20Is down under.

The board has invited the Australian officials to review the security arrangements in Karachi during the Pakistan Super League (PSL) matches of the fourth edition.

In total, the Karachi National stadium will hold a total of five PSL matches in 2019; on 7th, 10th, 13th, 15th March whereas the final will be held on 17th of the same month.