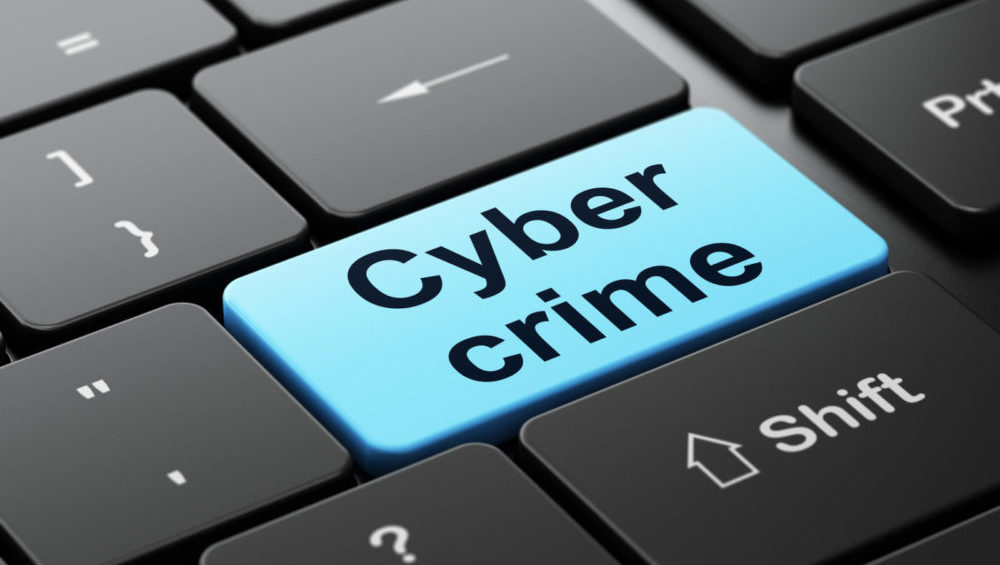 The Federal Investigation Agency has intensified its ongoing crackdown against those involved in online fraud to deprive the people of their hard earned money.

The investigation agency has netted four suspects who have defrauded nearly 10, 000 online users and deprived them of an estimated Rs. 200 million.

The alleged fraudsters tricked the online users by developing a fake website of an international marketing company.

The criminals sold fake currency to Pakistani citizens in the name of easy-to-earn profit. Selling the counterfeit banknotes, the suspects charged $1.5 from each online user and managed to receive Rs. 200 million from them in the name of virtual currency.

The FIA official said the suspects, who were arrested from different areas of the city, were booked in two separate cases. Raids are being conducted to arrest two others also involved in the scam hailing. The other two are residents of Nawabshah.

Last month, a man who shared his bank account details over the phone was deprived of Rs. 50,000.

In recent days, the FIA has busted many gangs involved in online frauds to withdraw money from the bank accounts.