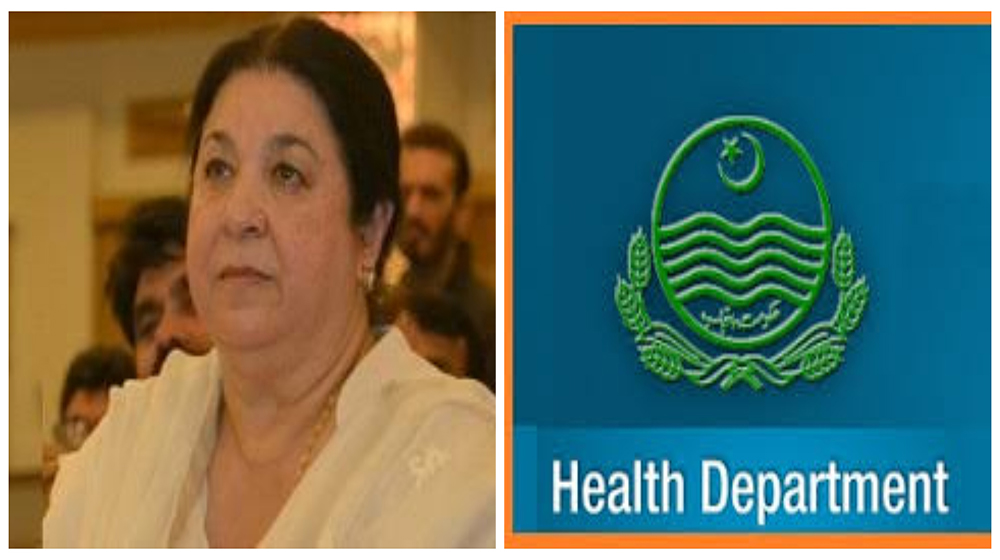 The government of Punjab is coming up with some initiatives that have been downplayed by the previous governments. The Punjab government has recently decided to launch Civil Registration and Vital Statistics (CRVS) to supply death certificates in the regions of Punjab.

Health Minister of Punjab, Dr Yasmin Rashid, introduced the process where the doctors working under CRVS will observe the cause of death and permit the issuance of death certificates in the province. The whole of birth and record system will be given to the local governments and National Database and Registration Authority (NADRA).

Punjab government is collaborating with Federal Ministry for Planning and Development to train the masses at the University of Health Sciences (UHS). The initiative has been taken to bring a healthy atmosphere among the people.

Health minister of Punjab claimed that there was no such policy for data about the causes of death in Punjab.

At the CRVS ceremony, Dr. Rashid mentioned that records contain a valuable repute in the matters. The government is quite powerful when it has clear-cut data. Before such inauguration, most of the doctors claimed the cause of death as ‘cardiac or respiratory arrest’ without even scrutinizing the real cause of death.

According to the Health Minister, with the help of such initiative, senior and well-qualified doctors will ascertain the causes of deaths. The computerized record of every patient will help the authorities to assemble the complete data, that will also help them look forward to diseases that have not been mentioned before.