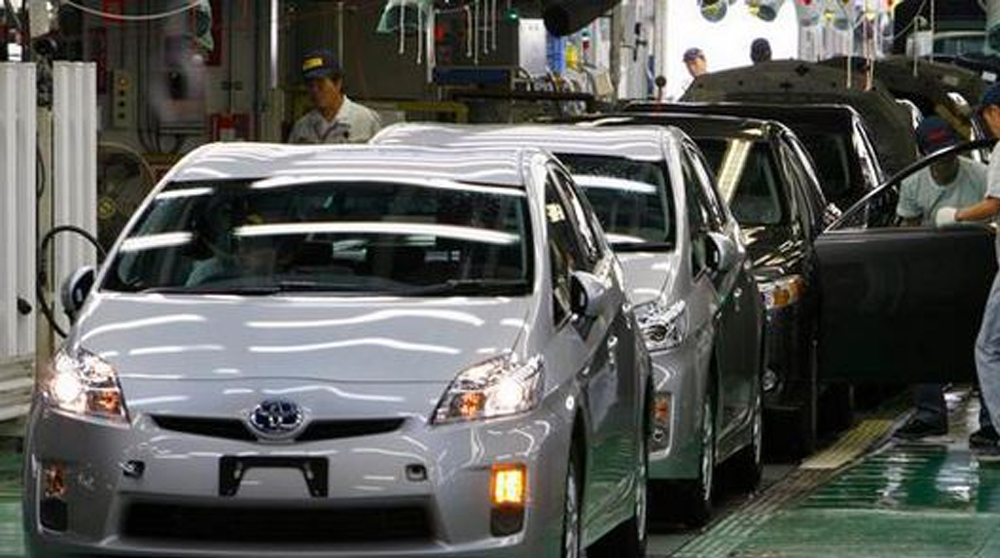 The government will not bring any change in the auto policy announced by the previous government.

The above announcement came by the Adviser to Prime Minister on Commerce, Textile, Industry, Production, and Investment Abdul Razak Dawood.

He told the Senate Standing Committee on Industries and Production that the government will continue the Auto Development Policy (ADP) 2016-21 that was announced by the previous government in March 2016.

“We will focus on increasing vehicle production in the country as Pakistan is a big country; demand is high while production is low,” said Mr. Dawood.

During the meeting, Senator Sitara Ayaz asked him whether the government will award the Greenfield status to Pak Suzuki Motor Company’s proposed $460-million investment.

In response, Dawood told that Pak Suzuki Motor has asked for changes in the investment category under the auto policy. “The company wants to build a new plant with an investment of $460 million along with its existing plant,” said the adviser.

He further apprised the committee that a decision regarding a change in the category will be made after a meeting with all stakeholders and after taking them into confidence.

“If they do not agree, we will not be giving Pak Suzuki Motors the ‘Greenfield’ status for its new plant because this category is only for new investors and new technology,” said the commerce adviser.

The committee was apprised that under the existing auto policy, 13 new car manufacturers have entered into Pakistan and are interested in making cars, trucks, and motorcycles.

These manufacturers are from Japan, South Korea, China, and France. They are willing to invest $1.16 billion in the sector, he said.