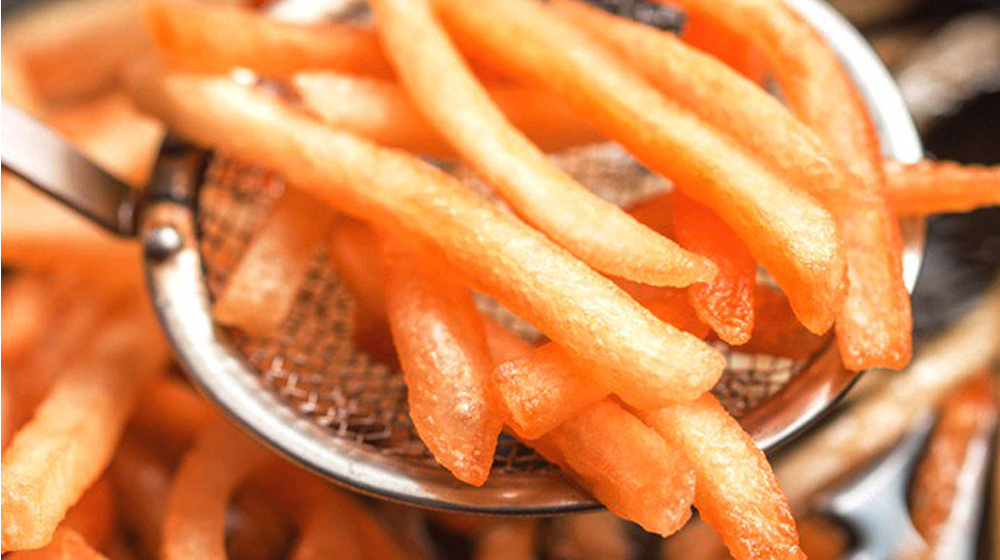 In another case of its kind in recent history in Sindh, sub-standard food from a local food seller in Hyderabad has allegedly caused the death of a minor boy, with his sister in a critical situation.

As per the available details, the unfortunate kids had consumed some toxic fries from a street vendor in Hyderabad. The police said that the siblings ate French fries from a local shop in Chandni area of Hyderabad.

The kids fell sick after eating the alleged toxic food. Both were rushed to the hospital, with the brother passing away. Following the incident, the authorities sealed three eateries. Furthermore, the managers of the said eateries were also arrested.

Abdullah Lak, Superintendent of Police of the Cantt. area, told that the food samples from the eateries will be collected soon.

The father of the children, as well as four-year-old Humayyun and his twin sister Aliza ate French fries at the eatery after which they fell extremely sick.

The father also criticized the hospital staff, saying they showed negligence, as they did not wash his son’s stomach. The doctors said that the children had eaten something toxic due to which they had fallen sick.

Not very long ago, a similar case had made headlines. Two brothers, one-and-a-half-year-old Ahmad and five-year-old Mohammad lost their lives to substandard food served at an upscale restaurant, Arizona Grill.

The kids had dined out with their mother and later died of food poisoning on November 11. The mother was also affected by the toxic food and was shifted to a private hospital.

Later, the food authority found expired meat and squash bottles from the restaurant’s storeroom. The meat packages had an expiry date from 2015, while the squash bottles had expired a year ago. There was also 80 kg of rotten meat found in the eatery’s store.