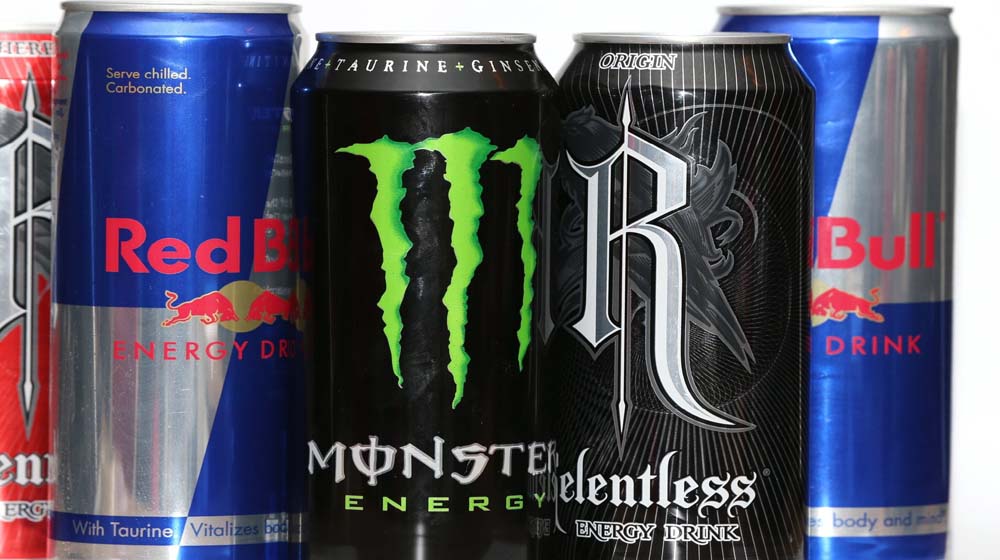 As the deadline given to manufacturers and distributors of energy drinks to remove their stocks from the market has expired, the Punjab Food Authority launched a massive province-wide crackdown against them.

After banning the sale of energy drinks in April 2018, the PFA had asked manufacturers as well as distributors to remove their stocks form the market before December 31, 2018.

The authority had also directed the beverage companies not to print the word “energy” on their products. Besides this, the body had also imposed a ban on declaring beverages which contain pharmaceutical ingredients as energy drinks.

As the deadline expired, a massive crackdown was launched against the sale of energy drinks.

Director general of the food monitoring authority, Muhammad Usman ordered field officials to initiate a large-scale operation against shopkeepers who were still selling energy drinks in the market as well as against the manufacturers of the drinks.

No beverage company can print the word “energy” on its products’ packaging. Instead, the companies were bound by the law to prominently mention “highly caffeinated drink” on their products, the official noted.

It must be mentioned here that the federal government, in a bid to encourage a healthy lifestyle, is also considering imposing additional taxes on carbonated drinks and cigarettes.

Initially, the government has named the proposed levy as ‘sin tax’, but it dropped the name after heavy criticism on social media.

The federal government is considering to levy Rs 2 per 100 ml bottle of carbonated beverage and Rs 5 to 15 on each packet of cigarettes under the new tax.