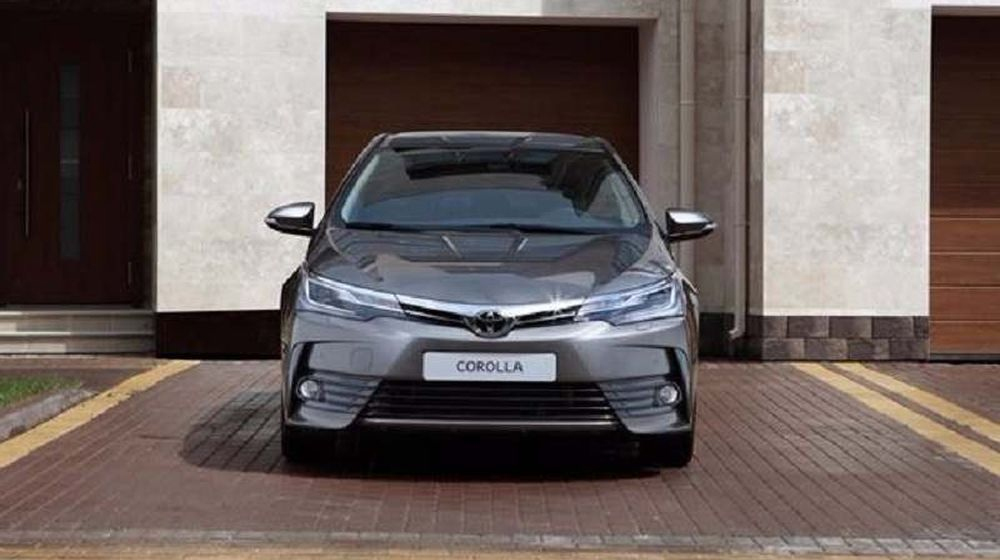 Motor Vehicle Transfer Rules are to be amended for the introduction of a biometric system for the verification of the buyer and the seller of any vehicle, preventing vehicles that are being used with an open letter.

The above proposition was discussed in the meeting presided over by Sindh’s Provincial Minister for Excise and Taxation & Narcotics Control and Parliamentary Affairs, Mukesh Kumar Chawla.

DG Excise and Taxation, Shabbir Ahmed Sheikh, gave a briefing to the meeting. He told that the Excise department has received complaints of certain vehicles using open letters. Therefore, it has decided to take this action.

He said that the department has sent a proposal to the government to launch a biometric system for verification of the seller and the buyer at the time of vehicle transfer and its registration.

“The department has completed all the codal formalities regarding the launch of Smart Cards and it has more security features as compared to smart card introduced by Punjab Government,” said the official.

During the meeting, the provincial minister expressed satisfaction that use of the vehicles with open letters has reduced remarkably. He further asked the officers to take more steps to discourage the practice entirely.

The minister also appraised the arrangements being made for the upcoming Road Checking Campaign.