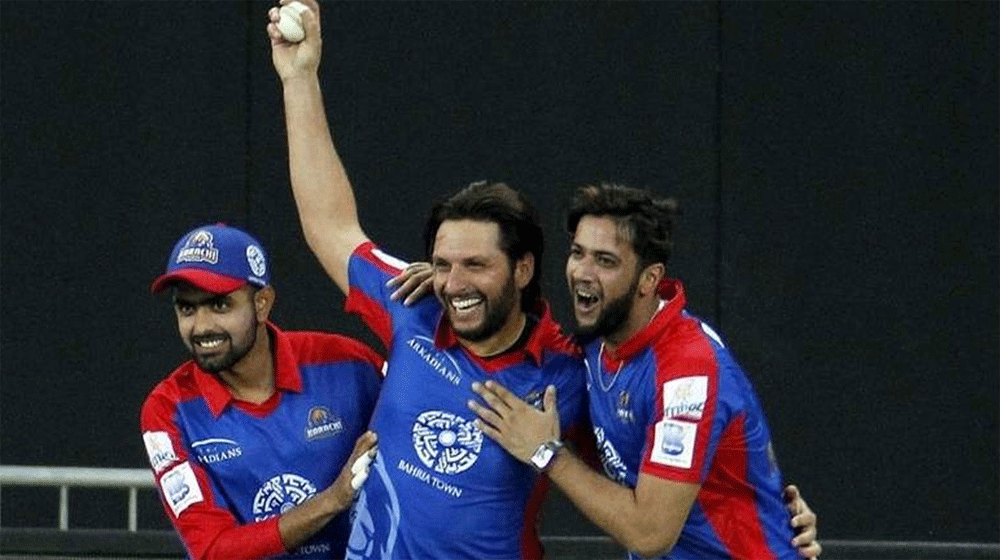 In the first season, Kings’ annual income was Rs. 220 million which increased to over Rs. 390 million in the second season of PSL.

From this amount, the franchise made the following expenditures:

Collectively, the franchise suffered Rs. 117 million in damages in the 2016 edition.

Likewise, in the second season of the league, Karachi Kings got Rs. 118.6 million from the pool, Rs. 395.1 million from sponsorship deal and Rs. 2 million from other sources, which totals to be Rs. 516.6 million.

The franchise made following payments from this amount: