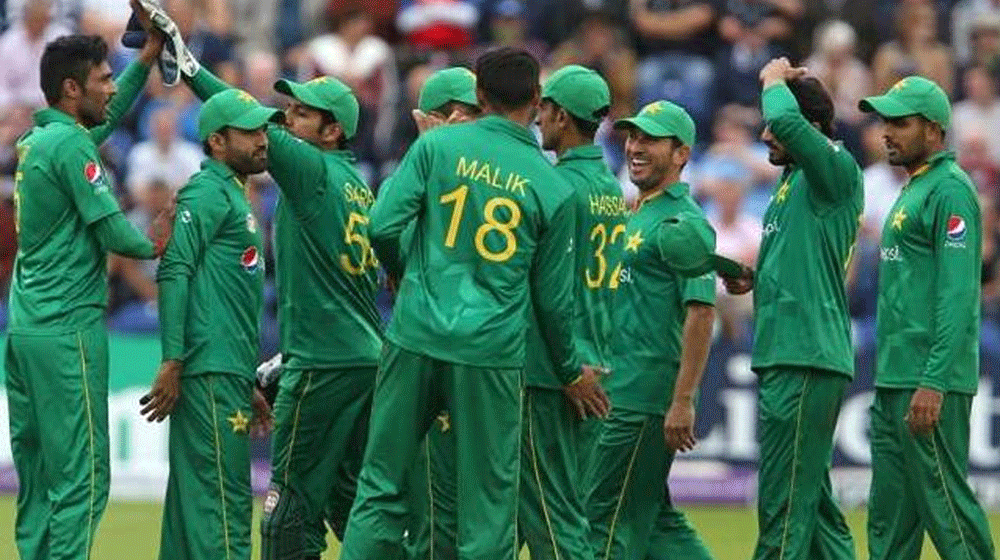 Pakistan Cricket Board (PCB) has reportedly finalized 25 players for the upcoming World Cup 2019.

Unconfirmed reports circulating on media suggest that the team management has put the weight behind Sarfraz Ahmed to lead Pakistan in the upcoming mega event.

Sarfraz, who led the 8th ranked Pakistan to the ICC Champions Trophy triumph back in 2017, will have the likes of Shoaib Malik, and Mohammad Hafeez with him. They will be the only senior players with the squad.

Not considering the likes of Mohammad Irfan, Ahmed Shehzad, Asad Shafiq and many other deserving players was not a wise decision.

The management should have waited until the end of PSL 4 to finalize the list so that the form of the players could be kept in view as one of the criteria for selection.

As per reports, the pool of players short-listed for the World Cup includes Sarfraz Ahmed, Shoaib Malik, Yasir Shah, Mohammad Amir and Junaid Khan who have more than five years of experience under their belts.

Here are the names of reported short-listed players: