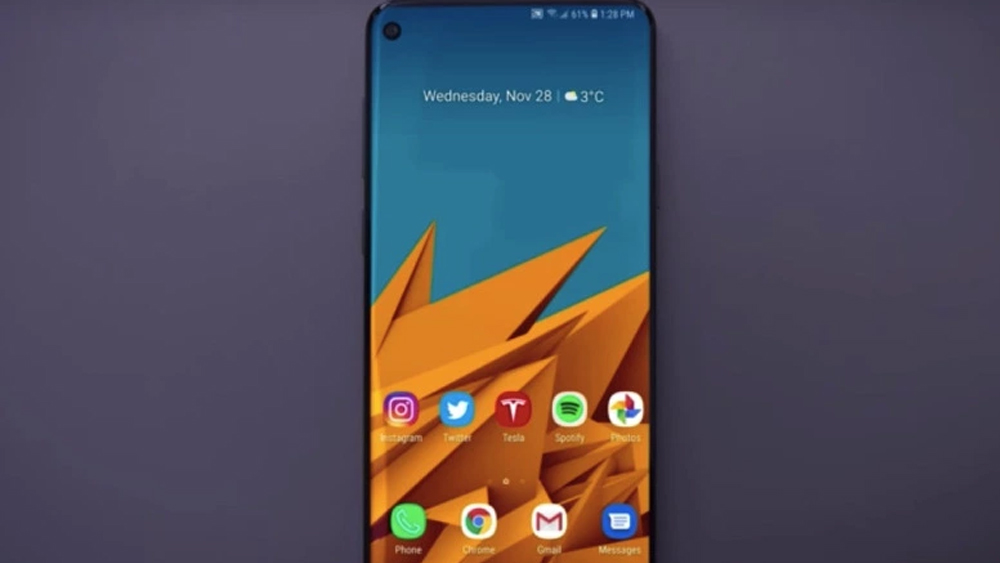 It didn’t take long for detailed info about Samsung’s upcoming flagships to leak. Now, we pretty much know everything we can expect from the Korean giant’s big launch.

We know most of the specifications, screen sizes, number of main variants, and even about design elements. The only thing that’s left now is the launch date, or when the phone actually makes an official appearance.

But oh wait, we know that as well. Samsung has already talked about the Galaxy S10’s launch date at the CDS 2019 – which, by the way, is going to be 20th February at a Galaxy Unpacked event in San Francisco.

Welcome to the next generation. Galaxy Unpacked on February 20, 2019. #SamsungEvent pic.twitter.com/M1Gh0F9Fs5

But that’s not all the smartphone giant revealed about its upcoming launch.

Samsung itself has now confirmed the Galaxy S10’s design. The confirmation isn’t official, as the company ‘accidentally’ revealed the onscreen cutout design.

Some time ago, Samsung posted an article telling about its all-new One UI – the latest Android 9.0 Pie version of the company’s user interface.

The article talked about software elements that are being added to Galaxy S9 and S9+, but in doing so, the company accidentally leaked screenshots taken on a Galaxy S10. 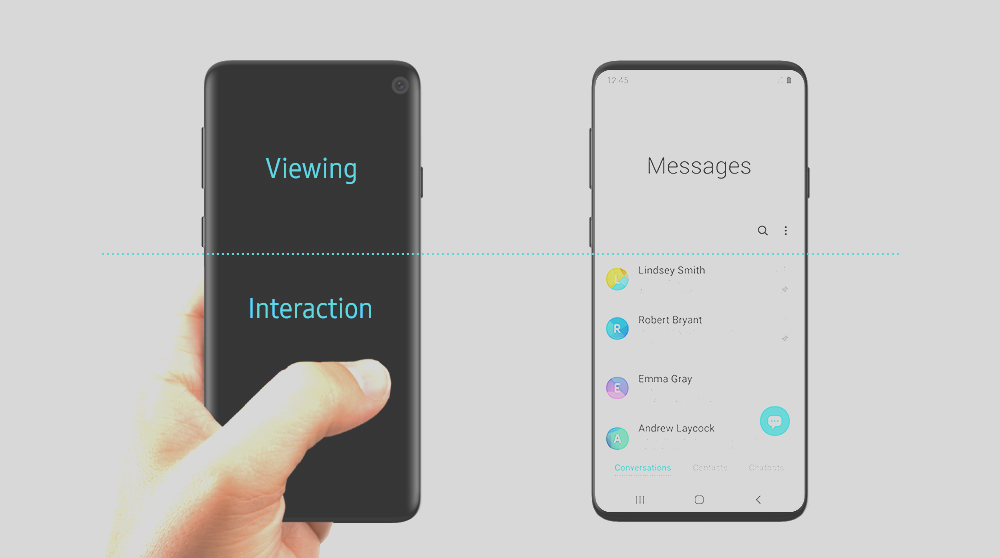 A Redditor looked real close at those images and found a circular notch visible on the top right of the screen. Furthermore, the images also show a newer Samsung phone with a design unlike any other Galaxy phone. The bezels are super thin and the camera hole can also be seen.

Samsung later changed the images in the article to be a bit more generic and less revealing: 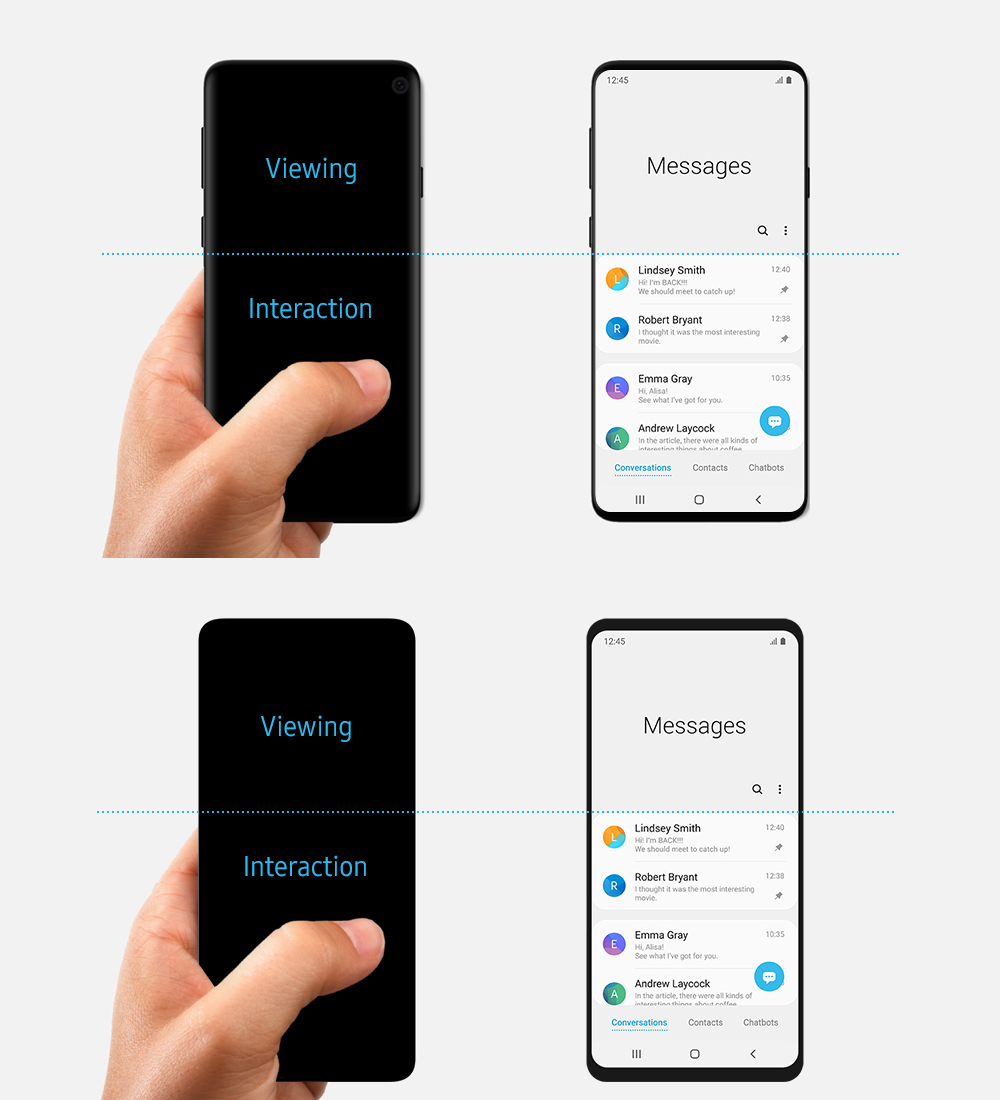 The Galaxy S10 series, which is expected to be launched in a trio, with an exclusive 5G version for the S10+ (making a total of 4 S10 variants) is getting launched a month or so later.

But that doesn’t mean we need to wait that long to know more about it. Keep watching this space for more on Samsung, and its Galaxy flagships.