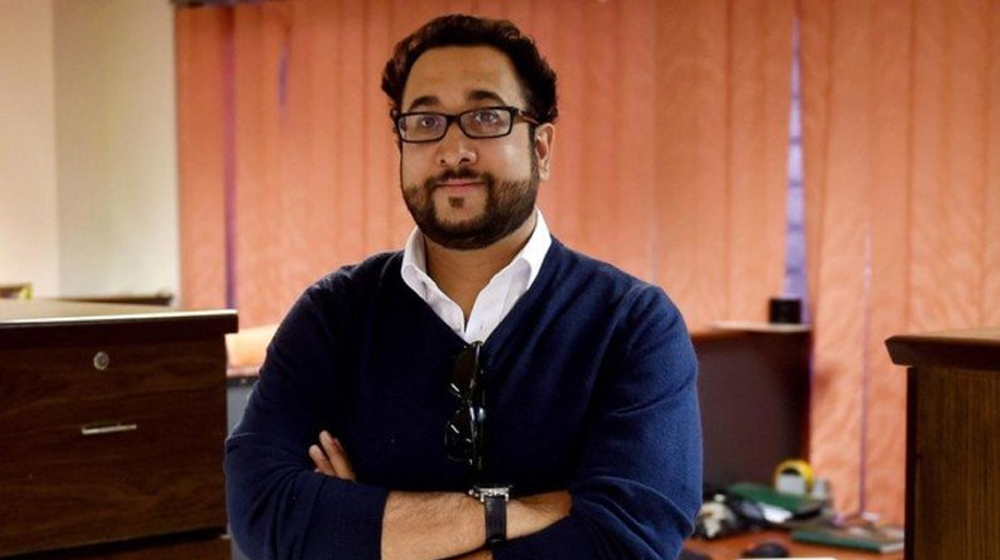 33-year-old Hashim has been given the award for his series of articles on Pashtuns and other minority groups who ultimately became the collateral damage in Pakistan’s war against militants.

Hashim’s work included an investigative report on the enforced disappearances and a reporting mission to the South Waziristan tribal region (the home ground of Pakistan Taliban) to investigate the civilian casualties from landmines.

The award has been named after one of the best correspondents of AFP. This award acknowledges the efforts of locally-hired reporters in Asia who have been operating in difficult and risky conditions.

While speaking on the award being given to the Pakistani reporter, the AFP Asia-Pacific regional director Philippe Massonnet said, “These are challenging times for journalists in Pakistan, and Asad Hashim’s work stands out for the kind of courageous, independent reporting the Kate Webb Prize was created to recognize.”

“His deeply-researched articles tackle sensitive subjects with an admirable balance of passion, commitment, and journalistic detachment,” he added.

The award was also an acknowledgment of his work on other highly-sensitive issues of Pakistan like blasphemy laws.

“I am honored by the jury’s decision to select my work this year,” said Hashim after receiving the news that he was the 2018 winner of the said award.

“I consider the award not just a recognition of my work, but of all Pakistani journalists, who have been working in an increasingly restrictive reporting environment over the last year,” he said.

The Kate Webb Prize comes with a purse of 3000 euro. It is to honor the journalists working under dangerous conditions in Asia. Kate Webb was a war correspondent who covered the entire Vietnam war among others and was even imprisoned during it.

The formal ceremony of presenting prize will take place in March.