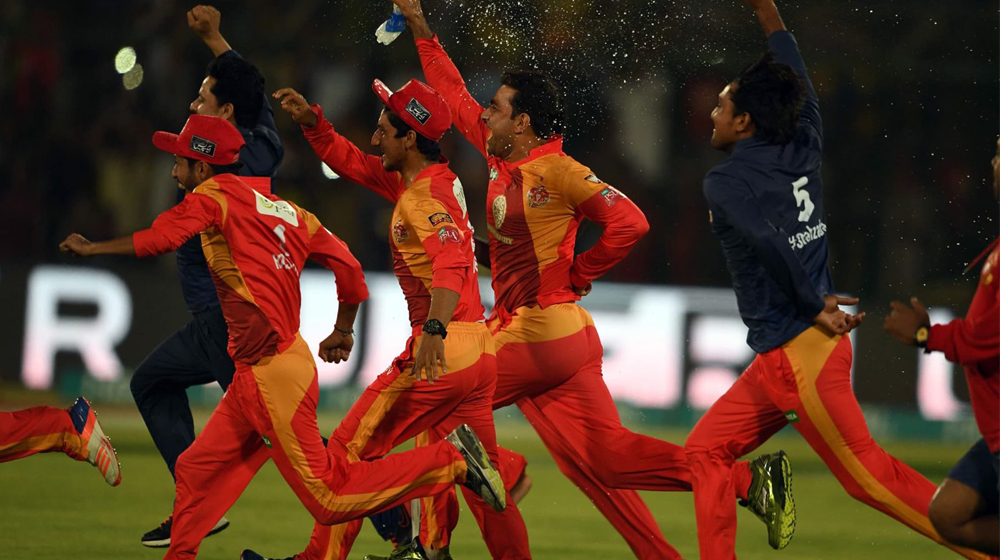 In total, the franchise suffered losses over Rs. 184.1 million in 2016 despite winning the season.

Similarly, during PSL 2, United’s damages were recorded over Rs. 241.9 million.

The report informs that the franchise got over Rs. 105.6 million and over Rs. 77 million from the pool and sponsorship deals.

The expenditure details for the second season are as follows: