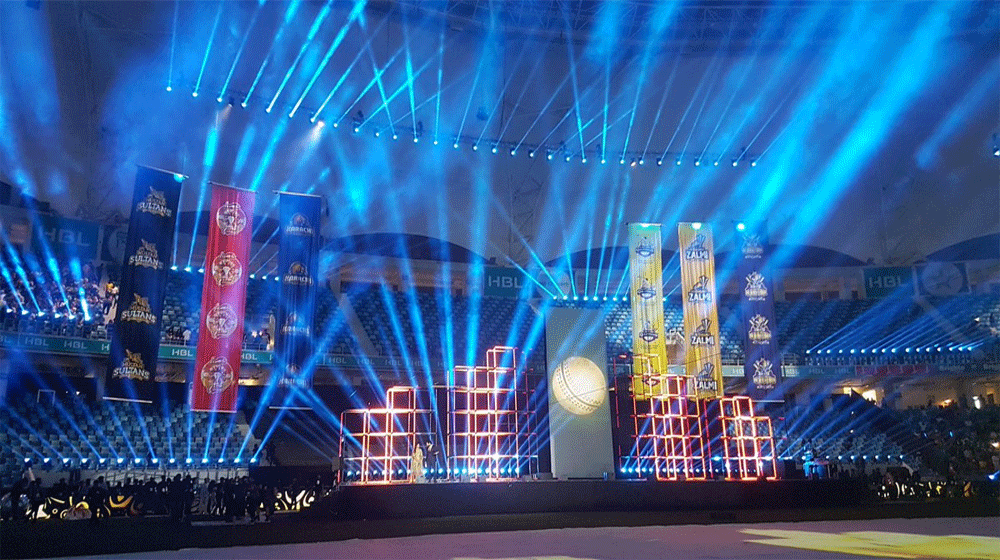 It is always important to start any event with a huge bang to set the tone. Last year, Pakistan Super League (PSL) opening ceremony saw performances from international stars such as Jason Derulo and Shehzad Roy.

This year, PSL management has gone a step further and invited Pitbull, a sensation on the international stage, alongside one of Pakistan’s most loved band, Junoon.

A Euro-Caribbean vocal group, Boney M, are also confirmed to perform in the glittering opening ceremony of the 4th edition of Pakistan’s domestic competition.

The ceremony, which is scheduled for 14th February at 8 pm at the Dubai International Stadium, also includes other key performers such as Fawad Khan, Young Desi, Aima Baig, and Shuja Haider.

Meanwhile, the official song of the PSL is due to be released on Friday night. As per official details, the song titled “Ye Khel Diwano Ka Hai” will be released at 8:55 tonight.

Following the star-studded opening ceremony, defending champions Islamabad United will take on Lahore Qalanders in the inaugural match of PSL 2019.