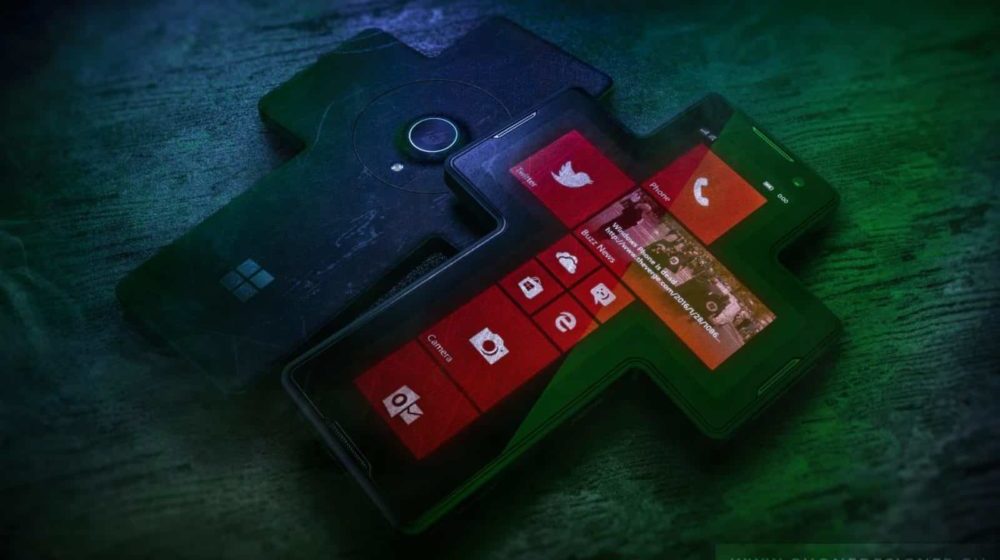 Microsoft’s Windows phones have been dead for a while with no sales or after sales support at all, but the company kept updating and supporting Windows 10 Mobile (the OS for these phones) over the years.

That’s about to end now as Microsoft is officially burying the project this year. In a recent FAQ page published by Microsoft titled “Windows 10 Mobile End of Support: FAQ” the Redmond giant clarified a few things.

For the question titled “What should Windows 10 Mobile customers do now?” Microsoft recommends that users should switch to a supported Android or iOS device.

Security updates and support of all types will end for the OS from December 10th this year. However, third-party apps that support the platform will continue working normally.

If you still have a Windows phone, Microsoft asks that you make a back up of your data using the built-in tool before support ends (June 11 for the older version). This is because the tool would also stop working after the deadline.

To perform a backup, go to Settings – Update & Security – Backup – More Options – Back up now.

Cortana, on the other hand, will live on. It won’t be competing directly with Amazon Alexa or the Google Assistant though. Microsoft’s CEO Satya Nadella says,

Cortana needs to be that skill for anybody who’s a Microsoft365 subscriber. You should be able to use it on Google Assistant [and] Alexa, just like how you use our apps on Android and iOS so that’s at least how we want to think about where it’ll go.

I also owned a Lumia phone a few years ago, but ultimately switched to Android as there was a stark difference in app availability between the two platforms. Also, you had no Google apps like Maps, YouTube or even Chrome on Windows phones, which was also a major problem.

In any case, we did get some amazing phones like the Lumia 1520 and 1020 (the first smartphone with a 40 MP camera) from Microsoft.

Windows phones had a lot of promise in the early days but minimal app development, lack of features and timely updates killed Microsoft’s venture into the smartphone market.