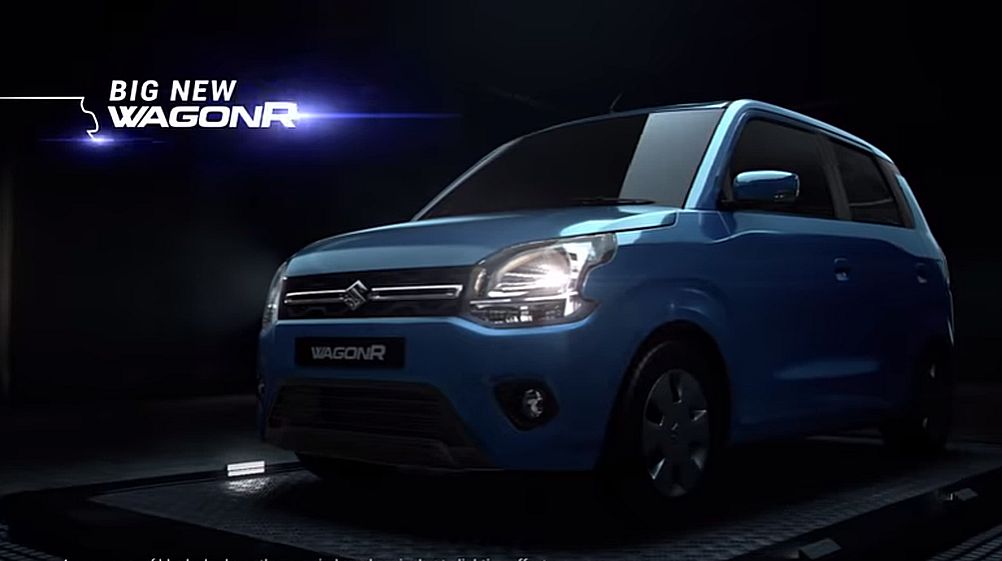 After quickly grabbing a huge share in Pakistan’s auto market, Suzuki’s Wagon R has made a name for itself. The 3rd generation of the Wagon R has finally been unveiled in India, and is expected to hit the local markets as well.

The starting price of the Wagon R third generation in India is Rs. 4.19 lakh (Rs. 823,000). It comes primarily in three different variants: LXI, VXI and ZXI. The Wagon R, in India, is offered in 7 different trims based on transmission and engine options.

The 2019 version of Wagon R has the feel of a completely new car, improving on its design, looks and even performance.

The front of the car gets a new grille and redesigned headlights. The bumper also has a different look with a housing for fog lights. Overall, the feel of the Wagon R has drastically changed for the better.

The rear of the car has also received major changes; a new tailgate along the elongated tail lamps. Suzuki has opted for Heartect platform with the new Wagon R which makes it much lighter but at the same time, more rigid and provides better safety and performance.

When we talk about the dimensions of the car, the third-iteration of Wagon R is 60mm longer, 145mm wider and 25mm shorter. One important fact to note is that this time around, the Wagon R has 35mm longer wheelbase which means that it will have significantly larger cabin space.

According to Suzuki, the safety element has also been improved; there is effective absorption of impact and dispersion of crash energy. However, in Pakistan, the safety of the cars is an ignored factor and it remains to be seen which variants are imported/assembled.

The cabin also comes with various changes and most noticeable of all is the new dashboard and a new infotainment system with a two-tone finish. There is no doubt that this is a huge step up on the models that are currently being sold in Pakistan or India, for that matter.

For the first time in Wagon R’s history, the vehicle now comes with a 1.2L petrol engine along with an already existing 1.1L petrol engine. The comparison of both engines paired to a 5-gearbox is as following:

What do you think about the all-new Wagon R? Have your say in the comments section below.