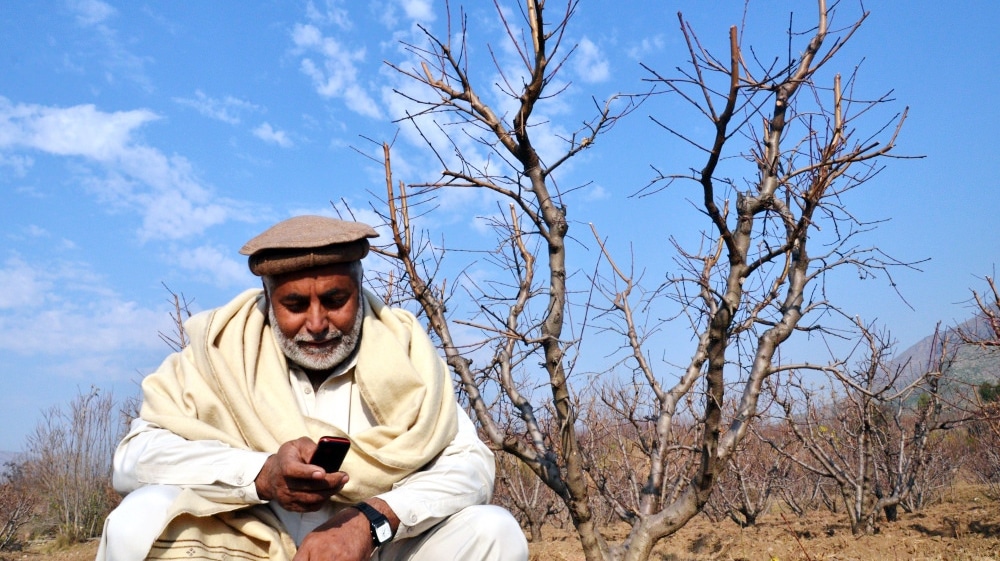 After the mini-budget yesterday, we’ve been increasingly hearing that the PTI government has increased taxes on mobile phones, especially the expensive ones. We don’t blame people for saying that – after all, it’s what Asad Umar himself said in the speech to the Parliament.

However, the fact is that the government has actually reduced taxes.

The misconception is being perpetuated due to two reasons.

First, the taxes on mobile phones we outlined in a previous article already existed under the PML-N government as well. The only difference is that they chose not to enforce them. The new government started enforcing them and it got them a wave of negative publicity which is bizarre because they simply started applying the letter of the law.

Second, the media seems to have it out for the PTI government. PTI’s decision to cut media budgets wasn’t a popular one as channels and traditional media were forced to reevaluate their business models and fire hundreds of staff. As a result, any negative spin is gaining far more traction than usual, which is unfortunate because the mini-budget has been received positively by most, if not all, of the businesses we’ve talked to.

Let’s clear the misconceptions once and for all.

The PTI government has rationalized taxes on mobile phones. Previously, 7 different types of taxes were being applied and now they’ve been cut down to 3. Here’s how the old and new tax rates compare.

One more aspect to be noticed here is that due to these slabs, flagship phones that cost $1000 or more will also be taxed at the same rate as a $500 phone, making such devices cheaper for the general public.