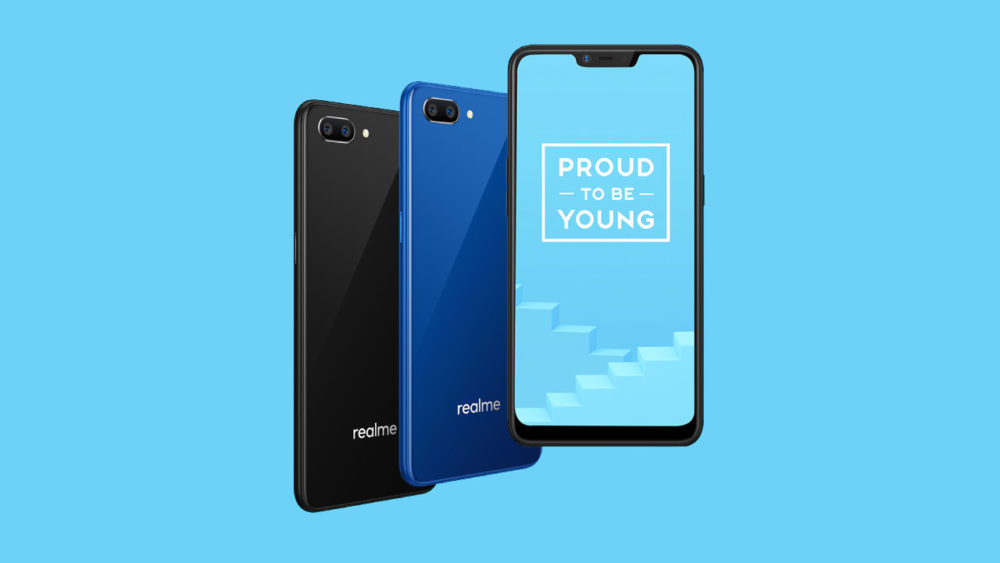 Realme has launched two more high-spec’d variants for the Realme C1, which will serve as a refresh of the series for the year 2019.

Realme is unrolling the smartphone for the first time in the Indian market, with an official launch scheduled to happen on February 5 in the region, while there’s no word on when the upgraded variants will get unveiled in other regions.

It seems that the company is gearing up to go head-to-head with Samsung, which is already working on its M series smartphones, that will debut first in India with similar specs as the latest Realme C1 (2019).

The rest of the specifications of the Realme C1 include a Snapdragon 450 chipset and a 4230 mAh battery, which are mostly unchanged from last year. The phone sports a dual rear camera set up with AI capabilities, as well as a 19:9 notched display that measures 6.2-inches (at HD+ resolution). 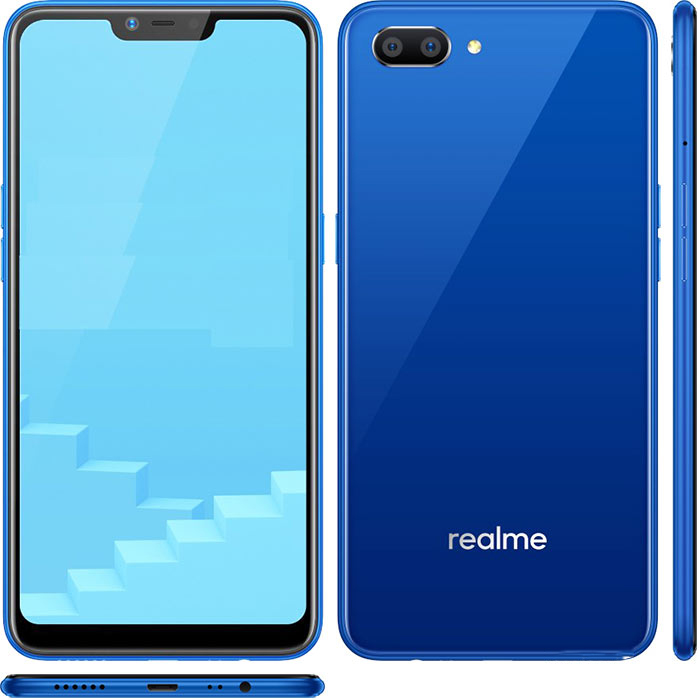