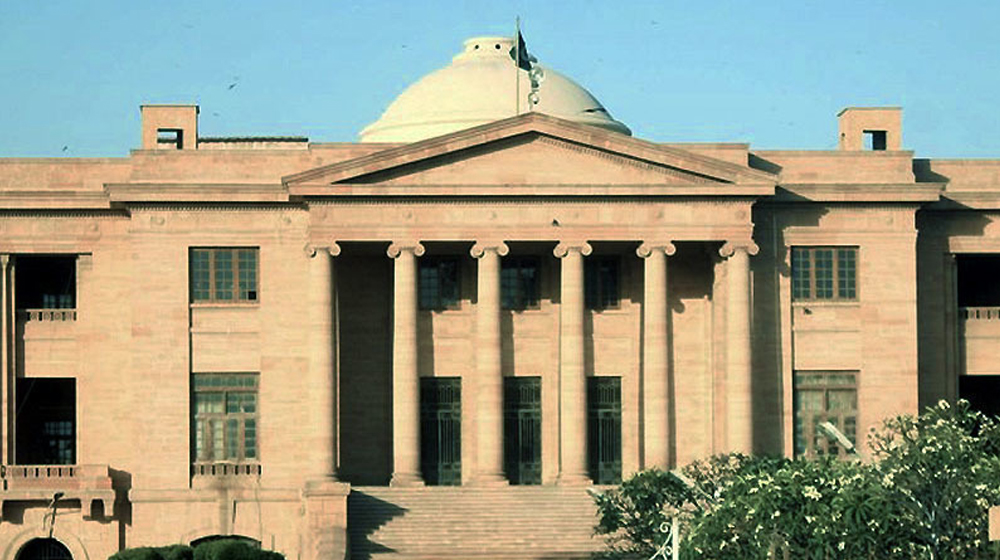 The Sindh High Court has ordered Director General of Private Schools Association to take action against schools that are not complying with the court orders on fee hikes.

The SHC remarked that schools which do not comply with the court order should be closed. The DG private schools was asked on what action he could initiate against the non-compliers.

The official replied, “We can impose a fine and send the violator to jail for up to six months.” However, the court was not satisfied with the said penalty.

The court also asked if the fee for summer vacations had been returned to the parents under its prior orders.

The high court also directed the schools to reimburse the amount exceeding the fee structure on the said date. It required the details to be presented on Feb 25 and adjourned the hearing till then.

During the hearing, the DG apprised the court that the registration of private schools like the City School and the Beacon House Schools has been canceled.

He added that once their registration gets restored, new fee structures will be discussed with them.

It needs to be mentioned here that the SHC had ordered the school management to allow the students who could not pay tuition and examination fees to sit in the exams.

The Supreme Court had also ordered on December 13, 2018, to decrease the fees charged by private schools by 20 percent, while directing them to reimburse half the fees charged for the summer vacations.

The order applied to all the private schools around the country whose fee exceeded Rs. 5,000.