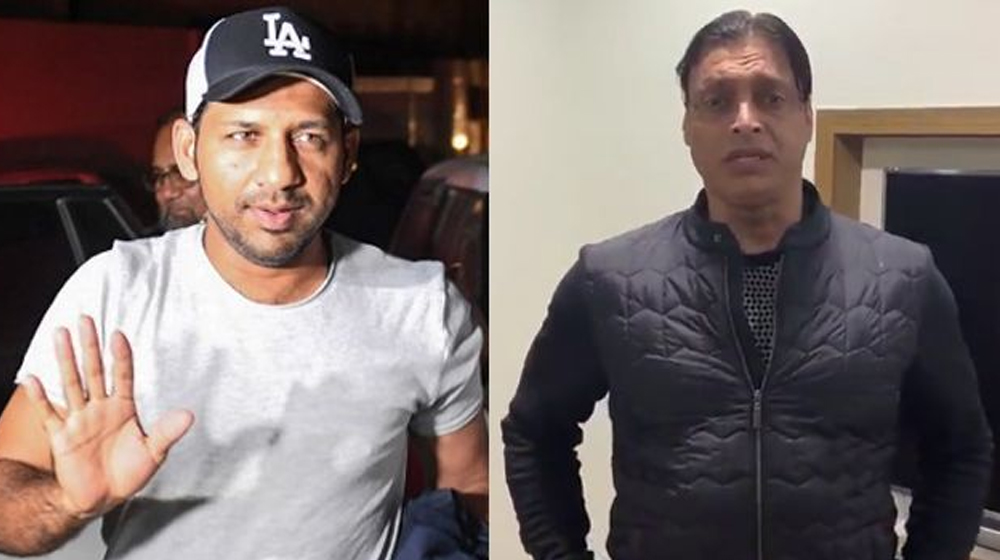 Following the Sarfraz Ahmed incident, Shoaib Akhtar was one of the first persons to comment on the matter.

Akhtar, known for sharing his feelings through his social media accounts, did not hesitate when it was announced that Pakistan Cricket Board (PCB) has asked Sarfraz Ahmed to come back to Pakistan after his ban was announced by the International Cricket Council (ICC) for his racial remarks during the 2nd one-day international against South Africa.

After his return to Pakistan, and during an interview with a reporter, Sarfraz claimed that Akhtar’s remarks were not only criticism but a ‘personal attack’ against him. He said:

He [Shoaib Akhtar] didn’t criticise me. It was more of a personal attack.

I accepted my mistake and received the punishment. I want to thank Pakistan Cricket Board (PCB) for handling this case and fulfilling requirements.

Following Sarfraz’s suspension, veteran all-rounder Shoaib Malik assumed responsibilities of captaining the side and guided the team to a comprehensive eight-wicket win on Sunday.

When asked whether he is worried about the prospect of his captaincy in the near future, the 31-year-old said:

I don’t think about those things. I am fine with coming back home after playing cricket constantly from the past five months. Now I will have a much-needed rest before the Pakistan Super League (PSL). I will improve myself and my performance in the future and I thank my supporters for their support.