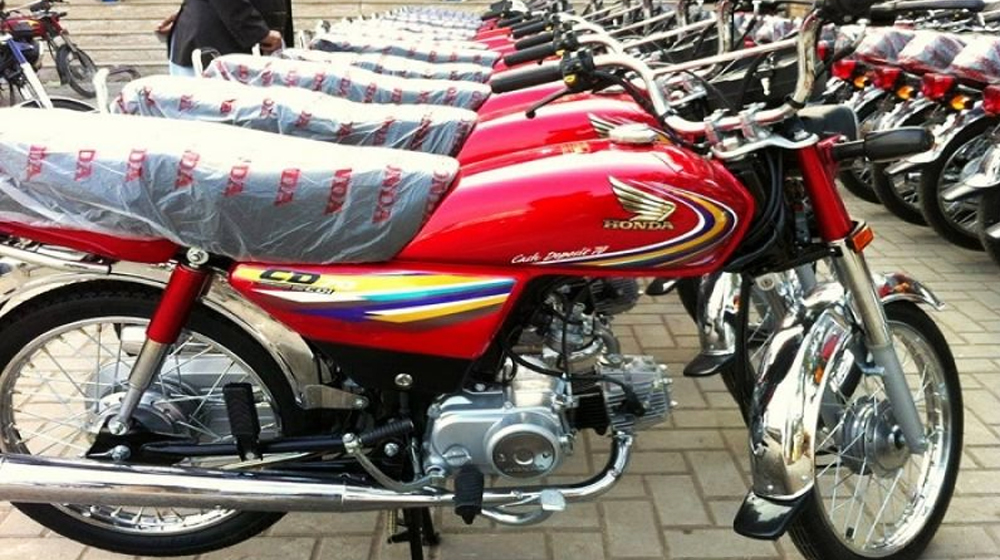 Atlas Honda Limited, the leading motorcycle manufacturer in Pakistan, profits fell to Rs 572.5 million for the quarter that ended in December 2018, down by 51.07% compared to Rs 1.17 billion in the corresponding period of the previous year.

This was attributable to a possible change in product mix as volumetric sales remained flat coupled amid multiple upward price revisions.  The company’s sales saw a mere decline of 1% as it reported the sales of Rs 19.38 billion, from Rs 19.59 billion in the corresponding period last year.

Atlas Honda saw a rise in the cost of sales to Rs18.15 billion during the quarter. The gross profit of the company saw a decline of 42.18% to Rs 1.22 billion, down from Rs 2.11 billion which was due to a significant surge in material prices on account of continued depreciation of Pakistani Rupee against the US dollar and Japanese Yen.

The company had increased the prices of bikes during the quarter due to the depreciation of the Rupee.

The company sold over 277865 units (Two wheelers) in the quarter announced, almost flat from 276,709 units in the corresponding previous year.

Administrative expenses registered a decrease of 8.23% to Rs145 million over the corresponding period.

During nine months ended December 31, 2018, the Company achieved net sales of Rs. 60.5 billion as compared to Rs. 56.5 billion in same period of last year, up by 7.1%. The increase was mainly due to volume growth.

Atlas Honda is a market leader in Pakistan with over 60 percent market share in two the wheelers segment. It has just launched a new motor bike by the name of CB125F— to compete with the other market players in the industry, especially Yamaha in the 125cc variant. Still it’s flagship CD-70 that remains the company’s dominant sell.