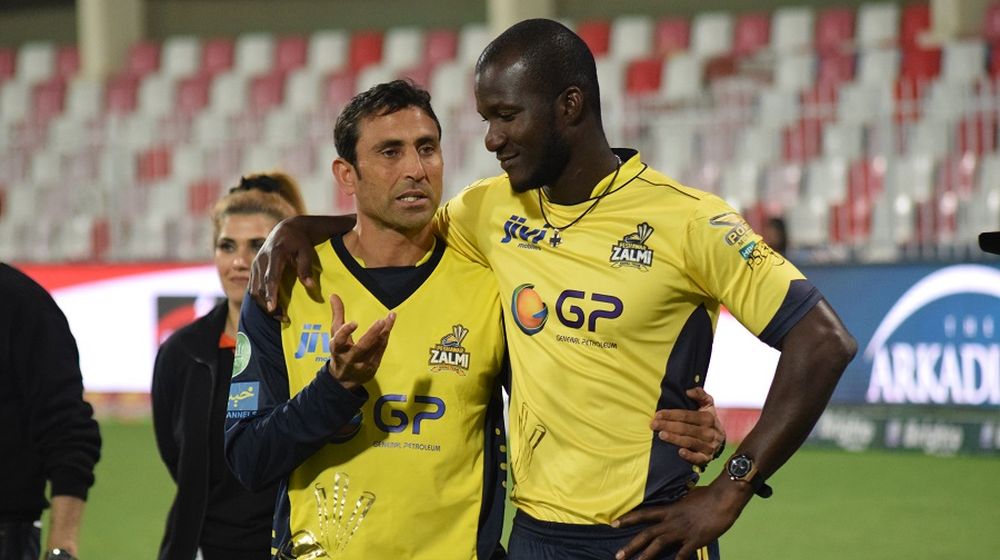 Pakistan Super League (PSL) has proved to be a great addition to Pakistan cricket, introducing several talented players into the national side.

Former Pakistan captain, Younis Khan, has praised the success of PSL, saying that it has provided local players with the opportunity to push for international selection. The league has boosted the young cricketers’ morale, not just financially but by providing them a launchpad for an international debut.

Talking to a private media outlet, Khan said that the league has ‘given Pakistan cricket a new identity’, highlighting the local talent and promoting international cricket in the country.

We all know what sort of role PSL has played in highlighting the young talented cricketers of Pakistan.

The legendary cricketer urged the locals in the UAE to watch PSL matches in the grounds while hoping that the league will completely shift to Pakistan in the near future.