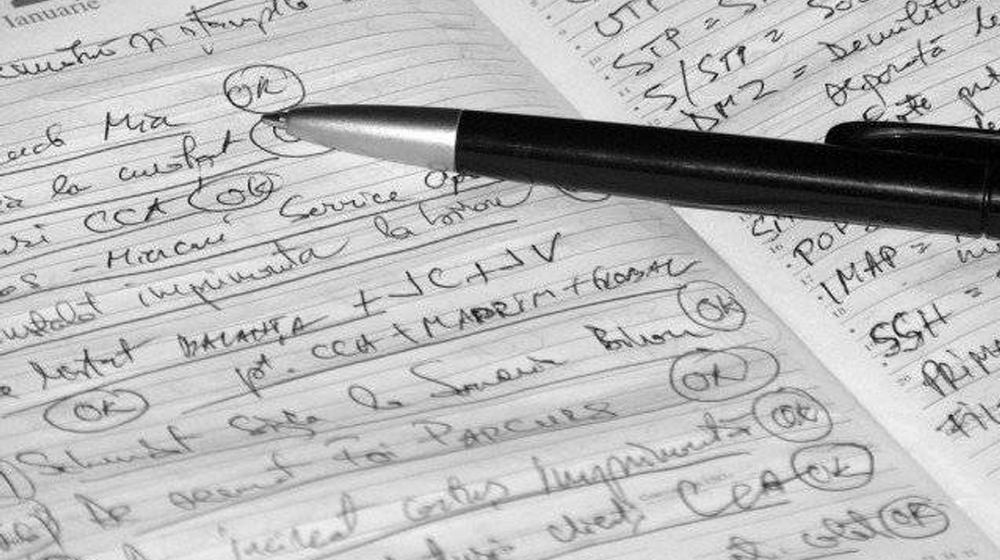 The Standardized Achievement Test-6 (SAT) was conducted in Sindh in February this year. While the results of the examination are not out yet, a media report claims to know the unreleased results.

The reported results show a dismal picture of the education system of Sindh. More than 71% of the students have failed the tests while no region, including Karachi, could achieve a passing result for more than 29% of students.

As per the details, in Karachi, 24.68% of the fifth class students passed the test while in eighth class, only 28.64% of students could clear the test.

The test was conducted from the same curriculum that is being taught in the schools. The SAT involved a language test (English, Urdu, and Sindhi) as well as a science, and maths test.

It needs to be noted here that the SAT was part of the Sindh Education Sector Reform Project (SERP). SERP was funded by the World Bank to monitor the quality of education in the public schools of Sindh.

The test under question is the sixth and the last test under the program. Whereas, the first test was conducted in 2012. The test is arranged by the Institute of Business Administration (IBA). The test is taken from 5th and 8th class students.