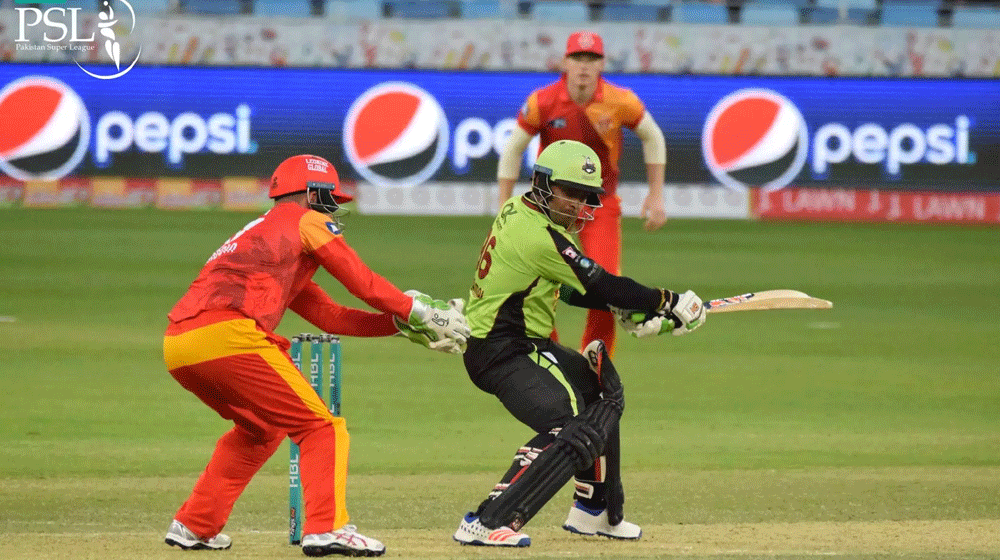 The Pakistan Super League (PSL) 2019 is finally going to kick-off in a couple of hours, and two teams which will take center stage are reigning champions Islamabad United and Lahore Qalandars.

Following an eventful drafting phase, every franchise has improved, but Qalandars probably stand ahead of anyone. With the recruitment of AB de Villiers and Mohammad Hafeez, the Qalandars have strengthened their team.

The two teams have faced each other six times in PSL with United winning four games while Qalandars came out on top twice only. Both victories for Lahore came in 2016 when Islamabad United seemed to have been struggling.

Players to Look out For

Islamabad United:
Unlike Lahore Qalandars, Islamabad United have heavily relied on homegrown talent. With the likes of Asif Ali, Rumman Raees and Shadab Khan in the squad, two-time champions have tapped all three areas of the game. The addition stroke of Luke Ronchi up the order will provide an extra bit of spice to United’s batting line.

Lahore Qalandars:
Qalandars, on the other hand, are a balanced squad with both local and international picks including the superstars of the game including Mohammad Hafeez, AB de Villiers, Carlos Brathwaite, and Shaheen Afridi. 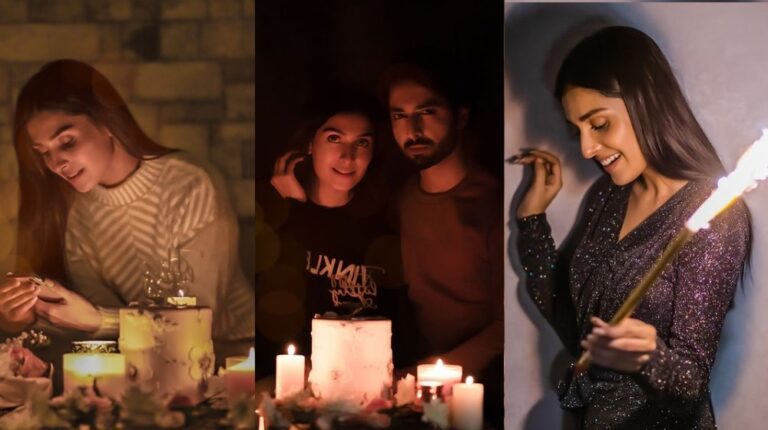