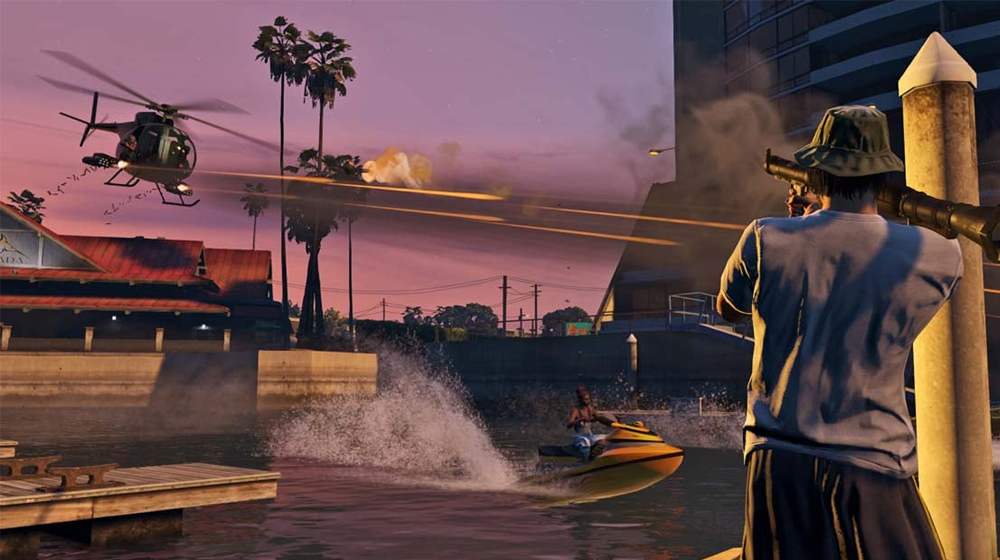 For the past few years, a fiery debate has been going on whether playing violent video games induces aggressive behavior in teens.

While the popular belief is that violent games do invoke aggressive behavior among teens, a new study suggests otherwise.

The study under question has been conducted by Oxford University’s Internet Institute. It is among the first ones to use a preregistered hypothesis-testing framework while following the registered reports protocol.

The study could not find any link between violent video games and teenage aggression.

“The idea that violent video games drive real-world aggression is a popular one, but it hasn’t tested very well over time,” says lead researcher Professor Andrew Przybylski, who happens to be the director of research at the Oxford Internet Institute.

However, he did concede that games can provoke angry outbursts when playing online. Some antisocial behavior like trash talking, competitiveness, and trolling can be noticed in the gaming communities.

While surveying the teens’ behavior and gaming habits, it found no evidence that playing violent games led to aggressive behavior in teens.

“Our findings suggest that researcher biases might have influenced previous studies on this topic, and have distorted our understanding of the effects of video games,” says co-author Dr. Netta Weinstein.

You can read the entire study here.