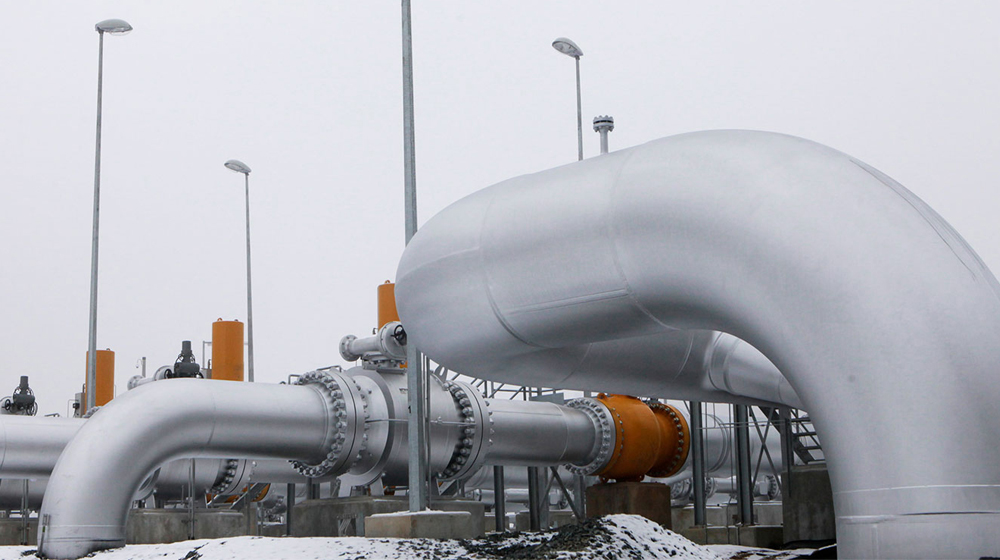 Minister for Petroleum, Ghulam Sarwar Khan, has said that construction work on the 427-kilometer Machike-Tarujabba oil pipeline from Sheikhupura to Peshawar would start soon to ensure a safe, efficient and reliable mode of supplying petroleum products across the country.

“Formal approval has been accorded by the ECC, studies are in progress and construction work will start soon,” the minister told the media on a query about the commencement of work on the pipeline.

On February 12, the Economic Coordination Committee (ECC), while considering the proposal of the Petroleum Division, gave its consent for the Frontier Oil Company to undertake and implement the oil pipeline project. It consists of three sections Machike-Chak Pirana (135-km), Chak Pirana-Rawat (117-km) and Rwat-Tarujabba (175-km) to transport high-speed diesel and motor spirit.

The minister said the ECC has thoroughly discussed the project and granted approval for the company after considering its proposal feasible, adding that the company had received the license timely from the Oil and Gas Regulatory Authority (OGRA) for the oil pipeline.

The pipeline will be laid from Sheikhupura to Peshawar to ensure a smooth and safe supply of oil products across the country and avoid tragedies like Ahmedpur Sharqiya in which an oil tanker turned over and caught fire. The incident took the lives of 219 people and caused injuries to 59 others in June 2017.

The project will be capable of transporting dual oil products like HSD and MS oil from Machike to Taru Jabba via Chakpirana and Sihala depots, connecting the pipeline from Karachi to Peshawar.