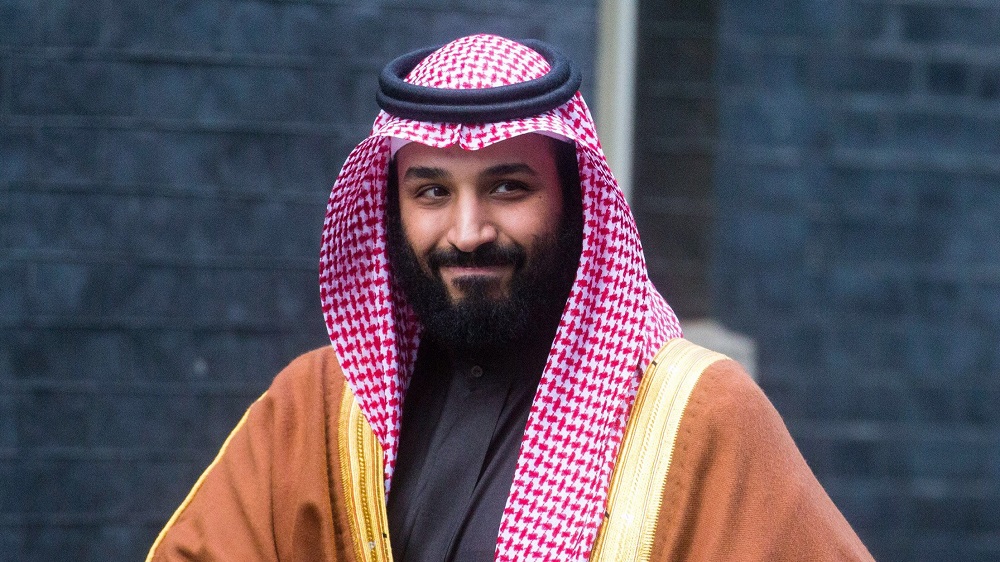 Saudi Arabia’s Crown Prince Mohammed bin Salman has called for the establishment of a health center in the Khyber Pakhtunkhwa province, dedicating it to the memory of a Pakistani hero.

He directed to set up a health center in the name of Farman Ali Khan, who lost his life while saving 14 others in Jeddah’s 2009 floods.

The directive has been issued during the crown prince’s visit to Pakistan.

As per the details, Jeddah was hit by flash floods in 2009. A Pakistani national Farman Ali Khan fastened a rope to his waist and jumped in the water to rescue the people.

He saved 14 lives but drowned while attempting to save the 15th. He was awarded the King Abdul Aziz Medal of the First Order by the Saudi government as well as Pakistan’s Tamgha-e-Shujat.

There is also a street named after him in Jeddah.