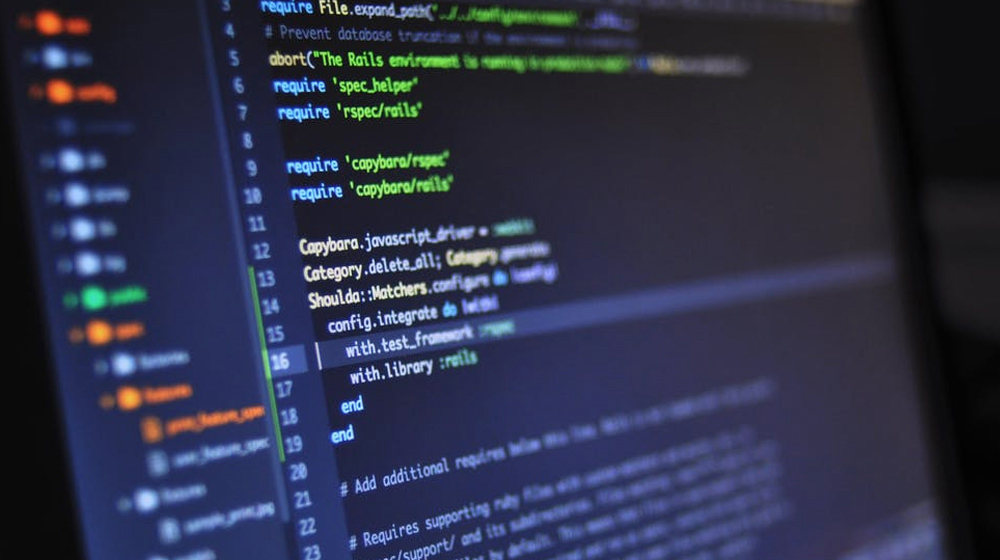 Software consultancy services have become an increasingly integral part of the Pakistan IT industry with 32.4 percent share in the overall exports in the first half of the current financial year.

The specialized field software consultancy attracts a significant share of exports earning as compared to the other fields such as computer software, hardware consultancy services, call center, freelancing, and telecom.

According to the data updated by State Bank of Pakistan (SBP), the exports of software consultancy services provided by ICT companies grew to $175.127 million in the period of July to December as compared with $140.471, showing an increase of $34.6 million or 24 percent on year-on-year basis.

The growth in exports of software consultancy service is more than the overall exports of ICT services which stood at $540 million with a paltry growth of 3.8 percent in the first half of the financial year 2018-19. This means not only the business of software consultancy is leading the overall IT sector but the growth of other fields of exports remained stagnant or downward.

The exports of software consultancy have not only grown this year but they have shown an upward trajectory for the past couple of years including its dominating contribution to the overall exports of Pakistan’s ICT sector.

The overall growth in this field was seen due to the improvement in demand and acceptance of Pakistani companies and their hi-ended qualitative services in different foreign markets. Besides, the particular field of IT has been developed painstakingly by local companies in-house through investment and talented human resource.

As for the sector’s composition, export revenues of 30 percent of the total 3,228 ICT exporting entities came from computer software including software consultancy service; the rest had either limited or no product orientation, as they generated revenues only from low value-added services (e.g. call centers), according to a study of SBP.

According to the industry experts, the dominance of low value-added services is not favorable for the country on a sustainable basis particularly from foreign exchange generation perspective,

The breakdown suggests that the average receipts from software exports including software consultancy were more than double the average receipts from other ICT exports. Therefore, it is not surprising to see that only 56 firms had exports of $ 2 million and above, as an overwhelming majority of firms could not even fetch US$ 0.1 million receipts during the current financial year.

The industry and the government should take a unified initiative to explore the markets of this exports-oriented field and develop a long-term phase-wise strategy to enhance the size of the local industry and its core strength within the industry. It is because the field of software consultancy could generate more exports income than other fields of IT.