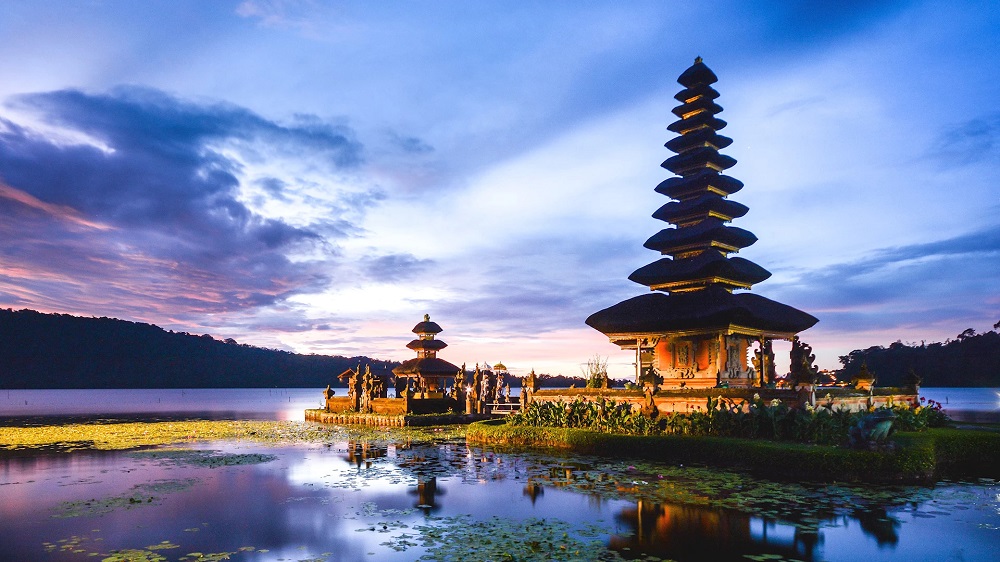 The development came into limelight on Friday when the Indonesian government issued a formal notification for the correction of Indonesia-Pakistan Preferential Trade Agreement (IP-PTA).

The correction was made to add 20 Pakistani products to the market access list. These products include mangoes broken rice, ethanol, tobacco, yarn and fabric, home textile, terry towel, apparel, and knitwear.

The development was a continuation of agreements signed during the Indonesian president’s visit to Pakistan last year in January.

Among other significant agreements, a memorandum of understanding (MoU) to amend the Preferential Trade Agreement was signed between the two countries.

In the backdrop of the visit, Commerce Secretary Younas Dagha held a meeting with the Indonesian trade minister on the sidelines of Shanghai Expo in 2018 wherein he underlined the need for correction in PTA and requested for early resolution of this issue.

The secretary also took up the issue of non-tariff barriers imposed on Pakistani agriculture products by Indonesia.

Thanks to the continuous efforts from the Ministry of Commerce, Indonesia has finally offered unilateral market access for Pakistani products.

The Indonesia-Pakistan Preferential Trade Agreement (IP-PTA) was signed during the Pakistan Peoples Party (PPP) government in 2012. The agreement was supposed to give a boost to the country’s exports in Indonesia, but it failed.

Despite the agreement, Pakistani exports to the largest Muslim population country showed a downward trend until 2016.