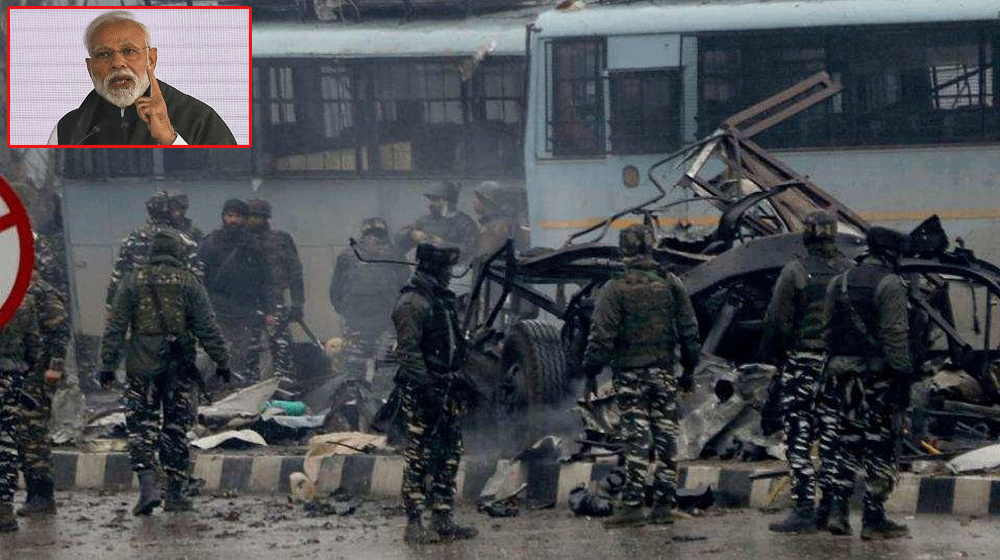 The Organization of Islamic Cooperation (OIC) has called an emergency meeting of its Contact Group on Jammu and Kashmir on February 26.

The meeting has been called on Pakistan’s request. The OIC secretariat has sent a notice marked ‘urgent’ to the group members, calling for the meeting scheduled at 11 am on Tuesday.

The group meeting shall be held at the level of permanent representatives, reveals the notice. Reportedly, the meeting shall discuss the actions taken by India in Occupied Kashmir in the wake of the attack on security forces in Kashmir’s Pulwama district.

Moreover, the contact group meeting will be held before the 46th Session of the OIC Council of Foreign Ministers, which is scheduled for March 1-2 in Abu Dhabi.

Notably, Indian External Affairs Minister Sushma Swaraj has also been invited to address the inaugural plenary of the OIC foreign ministers meeting. It is a rare incident in which the foreign ministers of Pakistan and India are likely to come face to face.

The OIC is dubbed as the ‘collective voice of the Muslim World’ with an objective of protecting the interests of the Muslim world while promoting international peace and harmony among various people of the world.