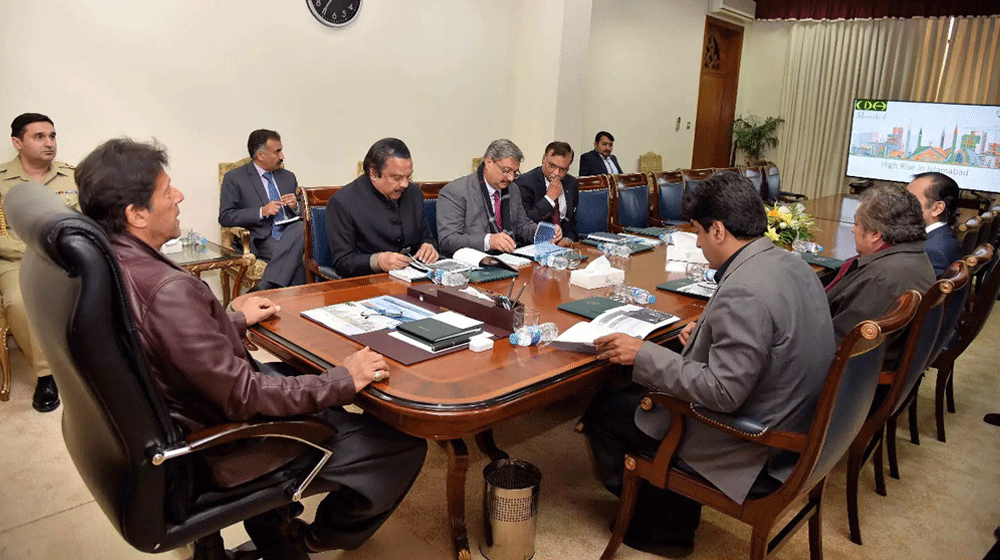 Prime Minister Imran Khan, on Tuesday, directed gas authorities to return the additional payments extracted from gas consumers in the name of revised prices in the past couple of months.

PM Khan also ordered to launch inquiries against the officials responsible for the overbilling.

The premier passed this order while chairing a high-level meeting on excessive gas bills in Islamabad.

After reports of excessive billing surfaced from various cities of Punjab and Islamabad, Prime Minister ordered an inquiry into the matter and sought a report.

The initial inquiry report was presented during the meeting today which revealed that excessive gas bills were sent to thirty percent of gas consumers.

PM Imran ordered a further inquiry into the matter with directives to bring the responsible people to justice.

He also directed that the people should be updated on the details of this matter.