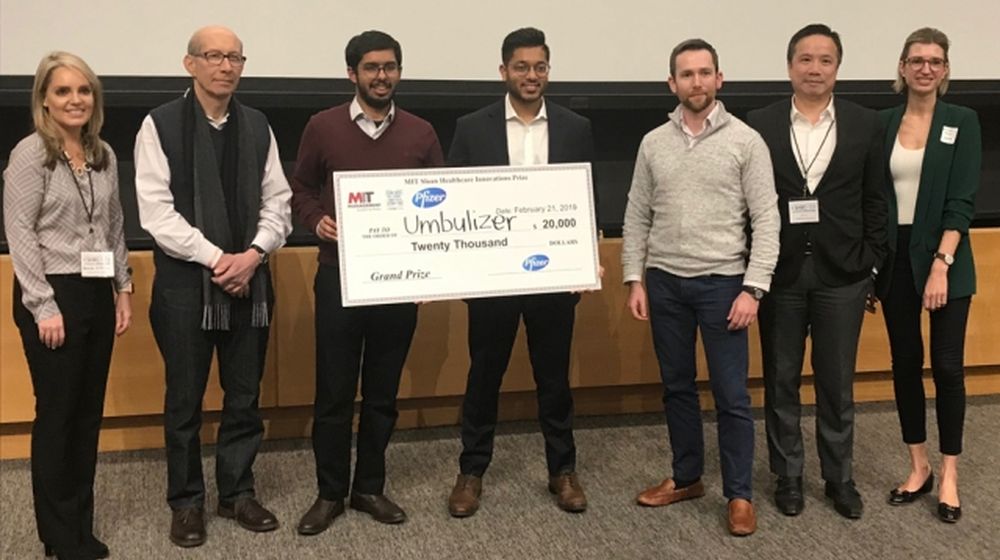 Despite limited resources and access to sophisticated technologies, talented Pakistanis have a knack of making a name for themselves and for their homeland. A team of Pakistani students has won first prize at the MIT Sloan Healthcare Innovations Prize 2019 for inventing a low-cost ventilator.

As compared to regular ventilators which cost $15,000, the invented device called the Umbulizer, costs only $2,000.

The low cost of the ventilator is explained by the fact that it has four key functions, which are needed in life-saving situations, whereas the traditional ventilators have 15 functions, however, these are rarely put to use.

The device is easy to operate with a single tube and also works on batteries for added mobility. The early clinical results are encouraging and the students plan on introducing the device in Pakistan.

According to Paracha, despite a population of over 200 million, Pakistan only has 2000 ventilators.

When we spoke to Pakistani doctors and hospital administrators, they expressed a need for a device that is simple to operate, capable of remote monitoring, portable, and built using locally sourced material. All of those considerations have informed our [first iteration of this machine].

Paracha said that the prize money would be utilized for the current clinical trials and if it works in Pakistan, they see a market in underdeveloped countries in South America, Africa, and South Asia, where around 2 million people die every year from respiratory diseases which can be prevented.

The device’s competitive advantage lies in its portability and affordability combined with traditional ventilators’ consistency and accuracy.

The need for an affordable ventilator is imminent as respiratory diseases are one of the most common causes of deaths in more than 60 underdeveloped countries across the globe.