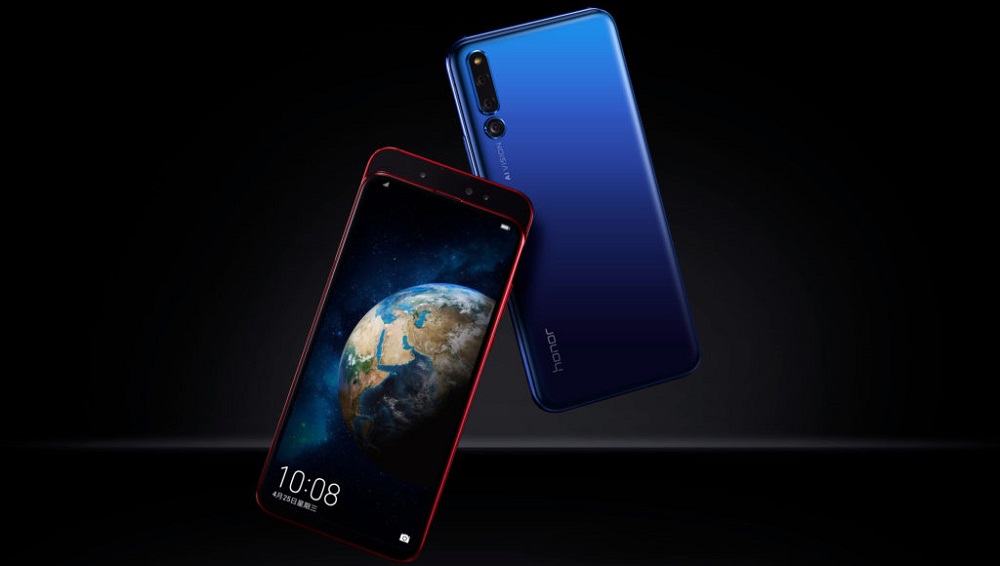 If Honor Magic 2 wasn’t cool enough for you, there’s a better one coming. The Honor Magic 2 3D features the same design but with a few key specifications that make it better than the original.

As the name implies, this one has a 3D sensor on board. 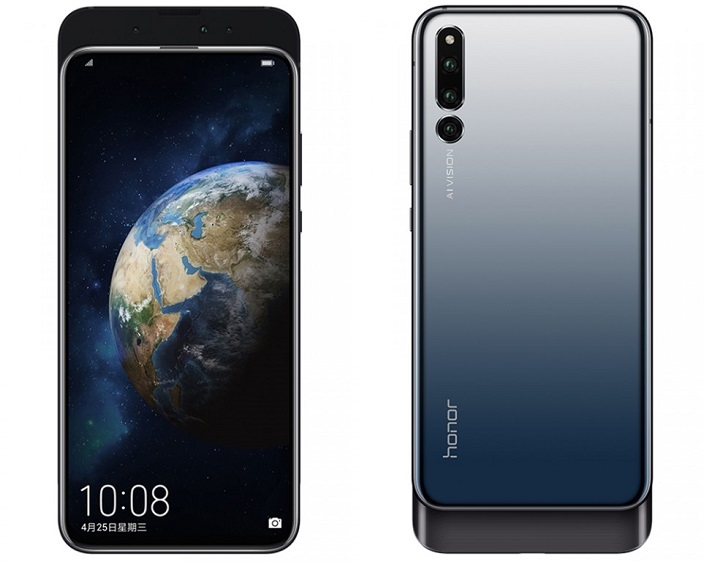 The phone comes with a 3D camera on the front (visible when you slide the phone down) for 3D face unlock and other features. There’s also an under-display fingerprint reader if you don’t want to slide the phone every time to unlock it.

No headphone jack on this one, unfortunately.

Featuring Huawei’s best, the Honor Magic 2 is powered by a 7nm Kirin 980 processor with a graphene heat pipe for better heat dissipation. This will enable the Honor Magic 2 3D to maintain its maximum performance for longer compared to the regular Honor Magic 2.

There’s 8 GB of RAM onboard, with 512GB of internal storage. No microSD card slot, for obvious reasons.

While on the front, the phone has a 16 MP main sensor, a 2MP depth sensor and a 3D structured light camera for advanced face unlock features and better depth mapping.